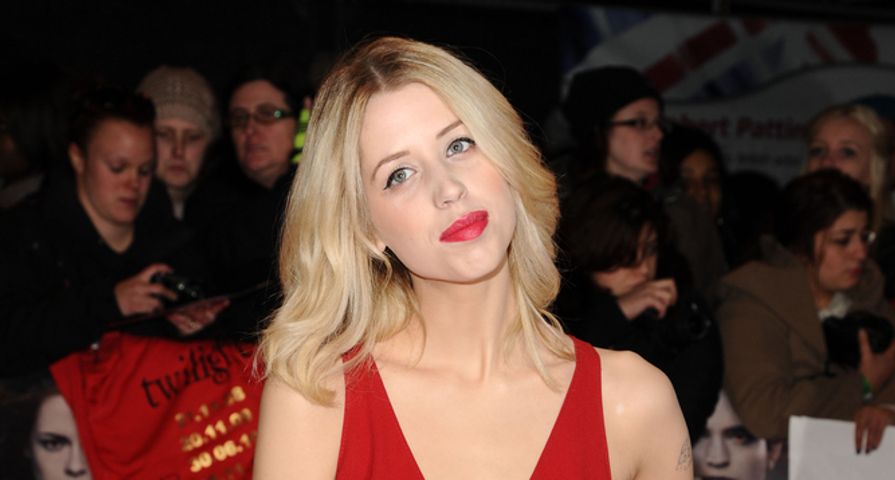 Sir Bob Geldolf is known as the lead singer of the Irish rock band The Boomtown Rats and was appointed an honorary knighthood for his work toward social campaigns and charities.

His daughter Peaches Geldolf, a model and TV presenter was found dead in her home in England earlier this year in April after a tragic heroin overdose at the age of 25.

Six months later, her father is still dealing with the grief and says he feels guilty for his daughter’s early passing, “You blame yourself. You’re the father who’s responsible and clearly failed,” he said in an interview with an U.K. news station.

Her father knew that Peaches had been struggling with a heroin addiction and had recently started using again before her death after using a substitute drug for over two years, “She knew what life was supposed to be, and God bless her, she tried very hard to get there,” stated the Irish rocker.

As a parent he thinks guilt is natural when your child dies even if there is nothing you could have done to help, “For anybody watching who has a dead kid and you’re a parent, you go back, you go back…you go over, you go over, over. What could you have done? You do as much as you can.”

Geldof and all of his children were strongly affected by his former wife and their mother, Paula Yates’ death in 2000 when she too died from a heroin overdose, which he says definitely “damaged” Peaches.

The only relief Geldolf has found from the grief is through performing with his band, “It is utterly cathartic. Those two hours and I am drained. In every sense it empties, it drains my mind. Onstage I’m lost in this thing, and it’s a very brief respite.”

Peaches left behind her husband Tom Cohen, a musician who found her body in their country home, and their two young sons Astala, 2, and Phaedra, 1.