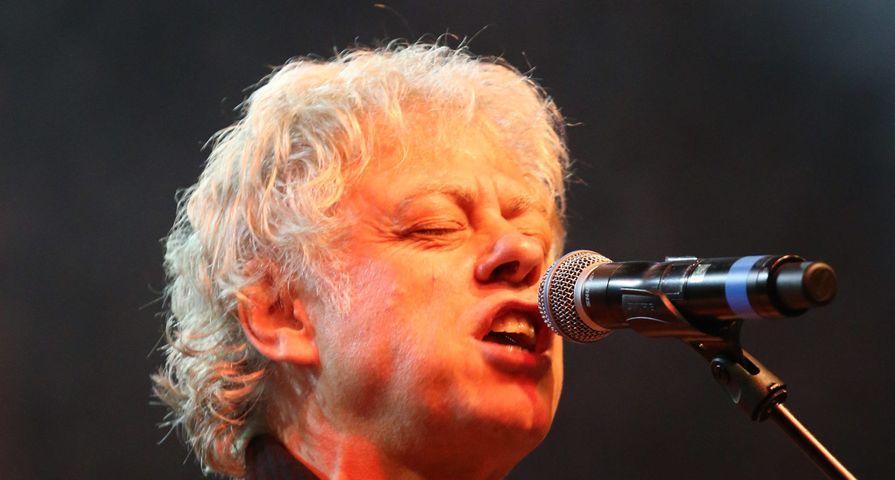 Legendary rocker Bob Geldof officially announced plans for the re-convening of Band Aid, to cover the single “Do They Know it’s Christmas?” for the fourth time in the name of charity.

Geldof has recruited some huge names to be a part of the single in order to fight against the Ebola virus in West Africa.

The song was written by Geldof and Midge Ure and initially released in 1984 featuring stars David Bowie, Bono and George Michael in the fight against famine in Africa.

This time the track will feature acts such as One Direction, Sam Smith, Ed Shereen, Ellie Goulding and Coldplay’s Chris Martin, Geldof announced in a press conference in London on Monday November 10.

“I don’t like doing this stuff, it’s quite embarassing calling people you don’t know…We called up some giants, and they said they would come again to the party. We had to re-tweak the lyrics…it is something wonderful that this country reaches out… it really doesn’t matter if you hate this song or you don’t like this song, you have to buy this thing,” Geldof stated of the project.

As well as the new artists joining, Geldof said he has reached out to some of the originals, including David Bowie whom he is hoping will take part once again.

Geldof is known for his activism as he is also the founder of Live Aid and is encouraging people to buy the physical single, which will feature artwork from Tracey Emin, in order to raise as much money as possible.

The single’s 1984 release raised $8 million, the new single is set to be recorded Saturday November 15 and should be available by Monday November 17.