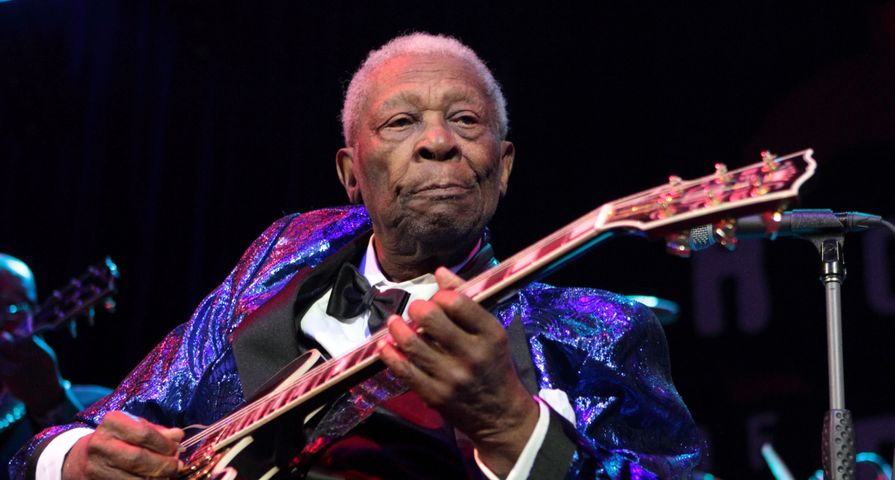 Blues legend B.B. King, 89, was rushed to a hospital near his Las Vegas home over the weekend, several outlets have reported.

TMZ broke the story on Monday April 6 stating that the iconic musician was hospitalized due to dehydration from his Type II diabetes condition.

The condition has previously caused problems for the star, who has continued to perform into his late eighties however last October he fell ill during a performance and was forced to cancel the remainder of his tour.

“Mr. King did not feel well enough to continue his performance last night, Oct. 3, 2014, at the House of Blues in Chicago. He was immediately evaluated by a doctor and diagnosed with dehydration and suffering from exhaustion whereby causing the eight remaining shows of his current tour to be cancelled,” a statement on his website read at the time.

“I’m back at home now listening to music, watching movies, and enjoying some down time,” he said after much concern about his health. “I think I’m busier at home now than on the road talking to friends calling to check up on me. I do appreciate everyone’s calls and concern. I want to tell you, I’m doing alright.”

There has been no update on King’s condition following this recent hospitalization.