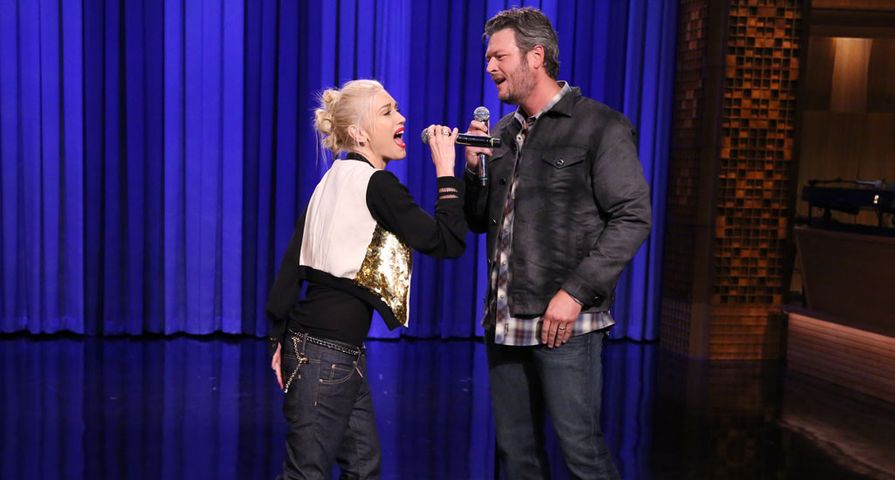 Things You Might Not Know About Luke Bryan
Douglas Gorenstein/NBC

After a couple weeks of speculation and some sightings of Blake Shelton and Gwen Stefani together, it was finally confirmed that the two are in fact dating.

After being seen getting quite cozy together at Halloween parties over the weekend and some coy remarks from Stefani herself, the 46-year-old singer’s rep confirmed on Wednesday, Nov. 4 that the two are dating. “Gwen and Blake are longtime friends who have very recently started dating,” the spokesperson stated.

Shelton’s rep then also confirmed to People magazine with a source stating, “Blake and Gwen have begun dating. They’ve been supporting each other through a difficult time and they’re really happy together.” As has been widely reported, both Gwen and Blake, 39, announced their divorces from their respective spouses this past summer and since then many have noted the flirtations rising between the two on The Voice.

Before the news was confirmed, the two reportedly went together to Nashville for the CMAs and made their announcement just before the show, which was attended by all of Shelton’s country music peers including his best friend Luke Byran and ex-wife Miranda Lambert.

E! News caught up with Bryan on the red carpet and asked him what he thought about Shelton coming out about his new relationship, and Bryan’s reaction was priceless. “He didn’t come out about that. You’re trying to trick me…this is like where your wife tries to make you tell her yourself…alright, pull it up online, I need to see where Blake has said that and then I will comment on it.” After E!’s Carissa Loethen told him it was confirmed, but he didn’t have to comment, Bryan stated, “It can’t be true. Because there is no way Blake could ever score a girl like that! So, it’s not true…I mean come on people.”

Watch Luke Bryan find out about the news below!