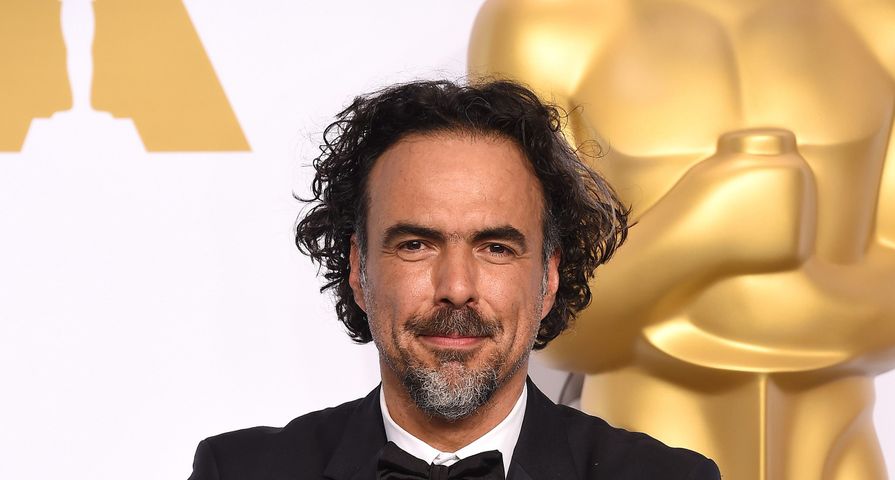 On Sunday February 22, actor Sean Penn had the honor of presenting one of the biggest awards at the 2015 Oscars when he announced Birdman as the winner of Best Picture.

Before he officially announced the winner however he asked the audience, “Who gave this son of a b–ch a green card?” joking about the movie’s Mexican director Alejandro Gonzalez Inarritu, and while it was meant as a joke it is obvious to see why some did not find it funny.

The man it was directed at however thought the opposite stating, “I found it hilarious. I didn’t find it offensive. I thought it was funny.”

He went on to explain that his prior work with Penn means they have a relationship in which he understands Penn’s humor, “Sean and I had that kind of brutal relationship where only true friendship can survive. When I was directing him in 21 Grams, he was always making jokes….I made a lot of very tough jokes (to him) that I will not tell you.”

While he made sure to explain he was not offended, Inarritu made sure to also included a special message in his acceptance speech aimed at his fellow Mexicans.

“I want to take one second…I just want to take the opportunity…I want to dedicate this award to my fellow Mexicans, the ones who live in Mexico. I pray that we can find and build government that we deserve. And the ones that live in this country who are part of the latest generation of immigrants in this country, I just pray that they can be treated with the same dignity and respect of the ones who came before and build this incredible immigrant nation. Thank you very much.”

Also Check Out: 8 Oscar Winners Who Weren’t There To Accept Their Awards