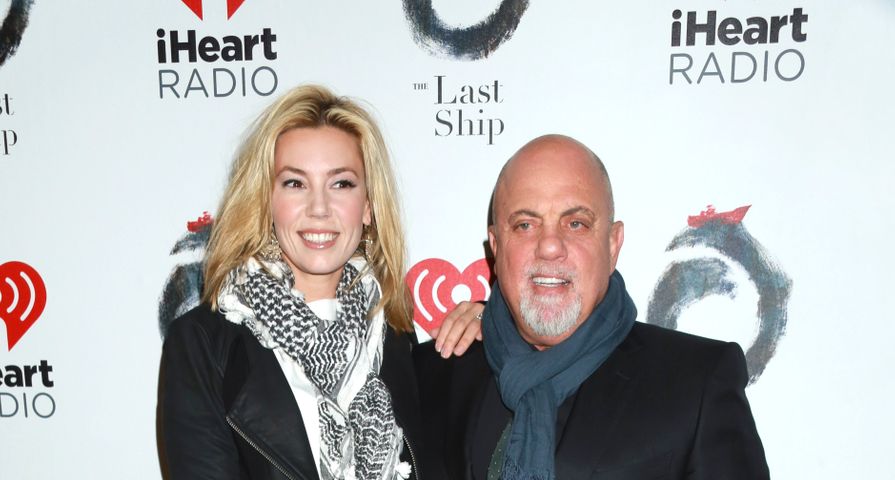 Legendary singer-songwriter Billy Joel is going to be a dad once again at the age of 65, multiple sources have confirmed.

Not only is Joel’s first daughter, Alexa Ray Joe (who he shares with ex-wife Christie Brinkley) going to be almost 30 years older than her half-sibling but is closer in age to her father’s girlfriend than the new baby with only a 4-year age difference between Roderick and Alexa.

Joel and Roderick first got together in 2009 following the singer’s split from his third wife Katie Lee, with Roderick telling the New York Daily News in 2010 that she met Joel by chance at a restaurant and the pair “were friends for a while before we started dating.”

Initial reports of the pregnancy announced that they were expecting a little girl to be named Madison, but the spokeswoman stated Joel and Roderick never confirmed that they know the gender of their child or announced a name.