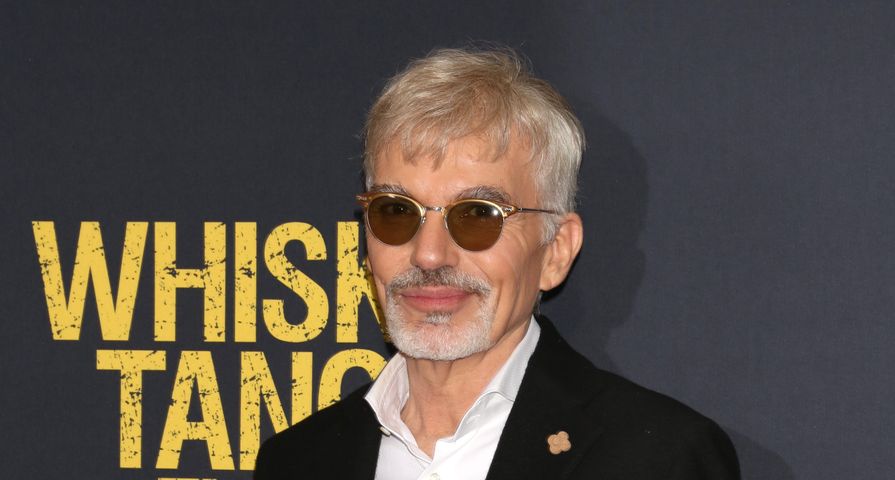 The divorce between Amber Heard and Johnny Depp has taken a very serious turn after videos and images have been released documenting at least two of Depp’s rage-filled incidents.

Over the past weekend a video was released showing Depp going into a rage while in his kitchen, breaking wine glasses and fighting with Heard and telling her, “you want crazy, I’ll show you crazy,” and although Heard denies it was her who released the video, there are now photos documenting another fight between the two.

TMZ reports that last March while Heard and Depp were staying in Australia, Depp flew into a fit of rage accusing his wife of sleeping with her former co-star Billy Bob Thornton. During his rage he accidentally cut off his fingertip and proceeded to dip it into blue paint and wrote “Billy Bob” and “Easy Amber” in the blood/paint mix on his finger stump.

While Heard has always denied the allegations Depp put against her, now Billy Bob Thornton is also speaking out, telling TMZ that the rumors of him cheating with Heard are “ridiculous” and “completely false.” He also stated that he barely socialized with Amber even while on set, not to mention that he has been happily married to his own wife Connie Angland since 2014.

Between the video and the images, it seems Depp’s story is starting to fall apart in the divorce proceedings, although there is no actual evidence he was ever abusive towards Heard which she is trying desperately to prove in court. Meanwhile, Depp fans will remember the hand incident because, back in March 2015, filming for the fifth Pirates of the Caribbean film had to be delayed because of his injury. Depp was spotted stepping onto his plane in Australia with his hand and wrist completely bandaged and no details on the accident, only that it happened off-set. Now, we all know the story behind his mysterious hand injury.