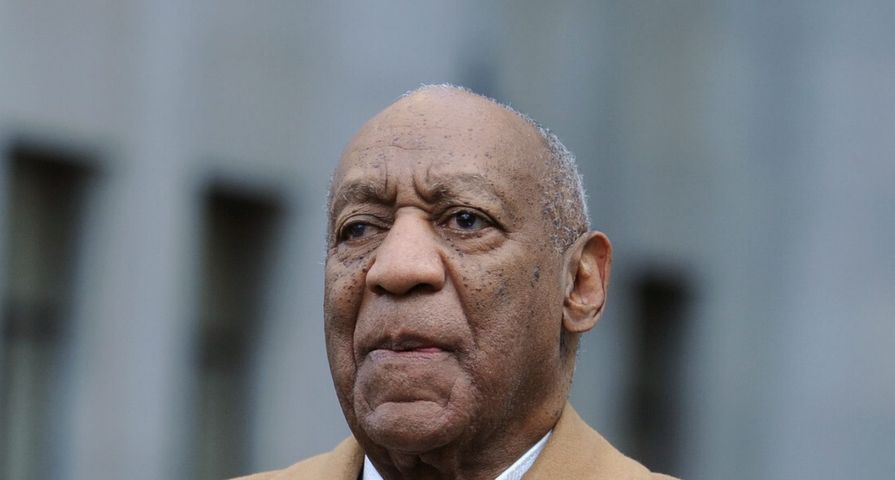 After a long court process, comedian and actor Bill Cosby has been convicted of sexual assault.

According to multiple reports, a jury found Cosby guilty on all three counts of assaulting former Temple employee Andrea Constand in January 2004. PEOPLE reports that the jurors deliberated for 14 hours before handing in their verdict on Thursday.

As a result of the verdict, the 80-year-old was convicted on three charges including “aggravated indecent assault: penetration with lack of consent; penetration while unconscious; and penetration after administrating an intoxicant.” As felonies each charge is punishable by up to 10 years in state prison, though the sentences could be served concurrently.

“Prosecutors alleged that he assaulted Constand, now 44, in his Elkins Park, Pennsylvania, mansion in January 2004. The defense countered that the sexual contact was consensual. Both sides presented 12 days of testimony and evidence to the seven-man, five-woman jury,” the report continues, adding that the star has denied similar allegations of assault from upwards of 60 women.

The ruling is the second time a jury had considered Cosby’s fate. Last summer a separate jury spent six days in deliberation before they could not come to an agreement and as a result Judge Steven T. O’Neill ruled that they were deadlocked and declared a mistrial.