Biggest Loser Winner 2016 Makes History: See Before And After Pics 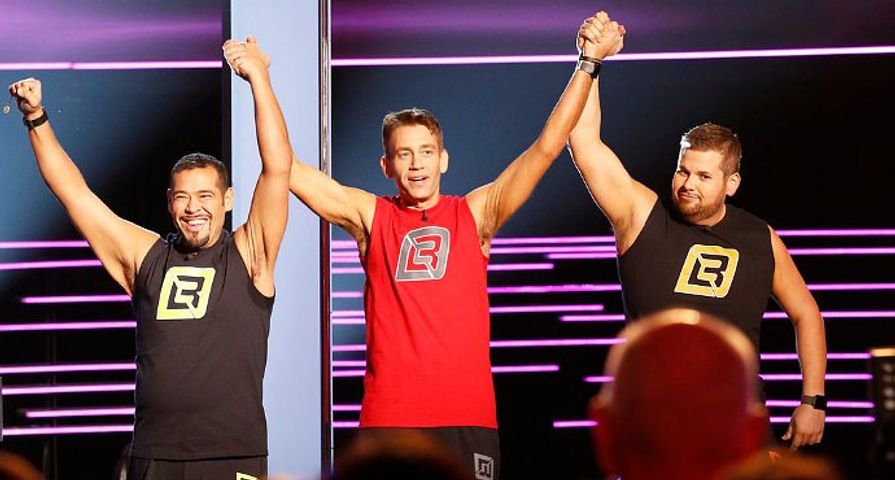 On Monday, February 22, The Biggest Loser aired it’s most surprising finale yet!

Instead of one winner like any other season, for the first time ever there was two winners, and they were twins. Twin brothers Roberto Hernandez and Luis Hernandez were declared the winners of season 17, marking the first time twin have ever won on the show.

“I can’t really believe it right now,” Roberto stated after their major win. “God has sent us little hints throughout the whole journey and I believed it… It’s exciting and we’re thrilled and we can’t wait to start this new healthy life.” Roberto Hernandez took home the top prize of $250,000 after losing the most weight with 160 pounds, while his brother Luis got $100,000 for being the contestant to lose the largest percentage of weight. Right behind them was Colby Wright who took home $50,000 for his weight loss journey.

Regardless of the huge win, Roberto’s mind was on his future and health, not the money, stating, “I’ve constantly said I never ever did this for the money. That wasn’t the intention, because that’s just greed. I’m here to lose weight. I was here to get healthy. I was here to live long and have a great life with my wife and kids – and that’s what I intend to do.”