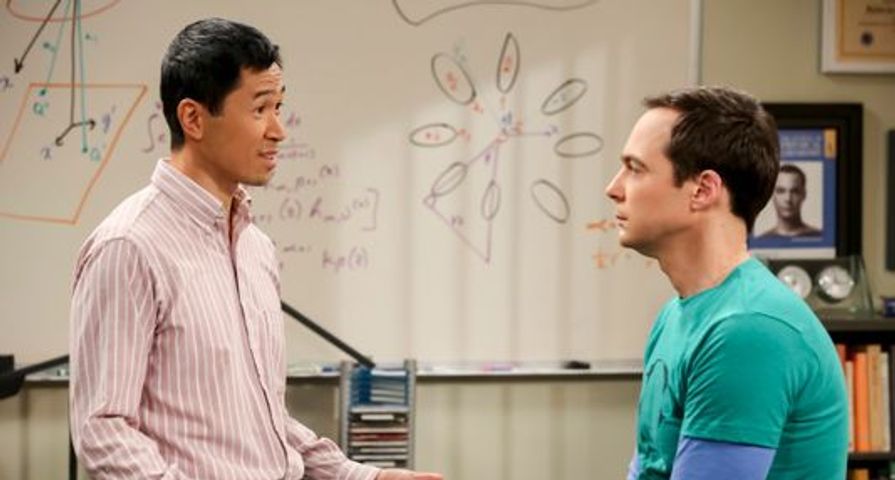 While The Big Bang Theory might be coming to an end after its current and twelfth season, fans will still have the spinoff Young Sheldon to look forward to.

With time running out for producers to link the two shows with character crossovers, season twelve, episode four is going to feature a blast from Sheldon’s past.

In Young Sheldon, Tam is played by Ryan Phuong, and in The Big Bang Theory adult Tam will be played by Robert Wu, but the two are no longer friends and the episode will explore how Tam went from Sheldon’s best friend to number one on his enemies list.

“On ‘Young Sheldon,’ Tam is Sheldon’s best friend, (but) he’s never mentioned him” on “Big Bang” or even invited him to his wedding, said executive producer Steve Holland. In the “Tam Turbulence” episode, “we learn why Sheldon doesn’t talk about him and what happens when we meet the adult Tam.”

Sheldon’s friends, who have never heard of Tam, go to his brother, George, for an explanation of the estrangement.

In the promo for the episode, Leonard ponders how Tam was able to get Sheldon to stop speaking to him for 20 years and wonders if it will work again while Howard says to him, “So you were Sheldon’s best friend growing up?…Were there no other kids in Texas?”