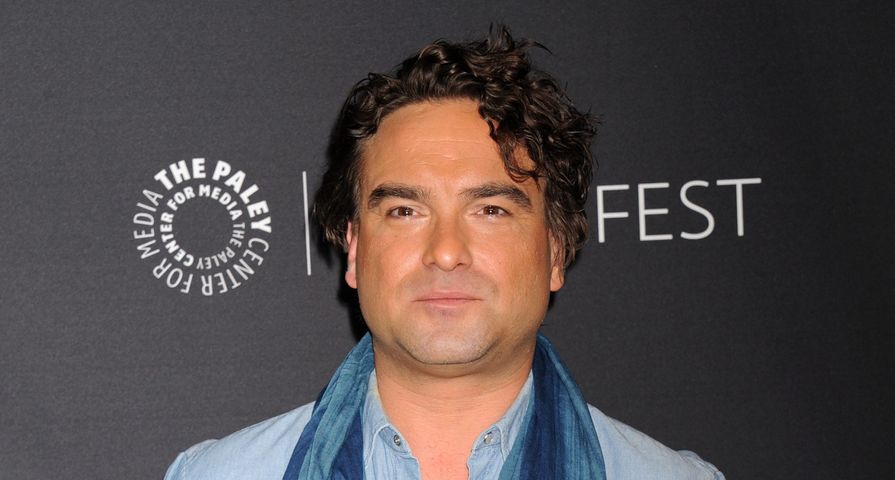 In an unfortunate disaster, it was confirmed Monday that actor Johnny Galecki’s hideaway ranch in San Luis Obispo was destroyed by a vicious fire.

The Big Bang Theory star’s ranch is located between Los Angeles and San Francisco and was burned to the ground in a fire that was estimated to be approximately 1,500 acres in size, according to KSBY. The fire is being coined with the name “The Hill Fire” and has threatened many other homes as well. Reports claim the fire began initially as two separate flames that later merged into one ravaging fire. Nearly 250 people were evacuated from their homes and all roads leading to the fire were closed.

42-year old Galecki confirmed to TMZ that he will return to the ranch as soon as it is safe and the road closures are removed to recover any remaining items that may be left. Galecki released a statement to TMZ addressing the fire, “My heart goes out to all in the area who are also experiencing loss from this vicious fire, the threat of which we live with constantly, which may seem crazy to some but we do so because living in our beautiful, rural area makes it worthwhile.”

Fortunately, Galecki was not at the property at the time of the fire and is unharmed. He spent the weekend performing at Chicago’s Country LakeShake Festival and was not near the premises when the fire broke out.