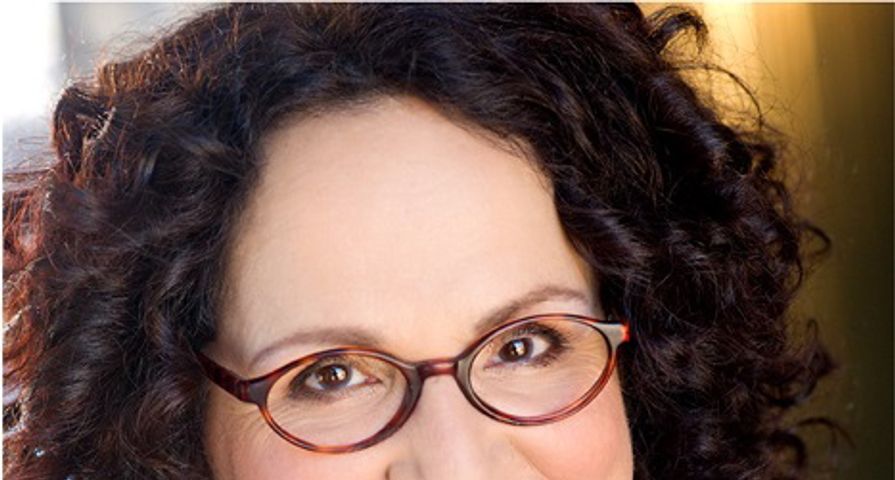 Soap Opera Characters Who Will Come Back To Life In 2021
(AP Photo/Warner Bros. Television)

While she may not have been the most seen character on the hit comedy series The Big Bang Theory, she was most definitely heard.

The actress who played Mrs. Holowitz and known for the iconic line, “HOWARD!”, Carol Ann Susi has passed away on Tuesday November 11, after a battle with cancer at the age of 62.

Although her face was never seen on camera, she was very central to Howard Wolowitz’s character and the cornerstone of much of Wolowitz’s comedy, making her a very well known and very much heard character.

The show’s producers, Chuck Lorre, Steve Molaro and Bill Prady released a statement, “The Big Bang Theory family has lost a beloved member today with the passing of Carol Ann Susi. Unseen by viewers, the Mrs. Wolowitz character became a bit of a mystery throughout the show’s eight seasons. What was not a mystery, however, was Carol Ann’s immense talent and comedic timing, which were on display during each unforgettable appearance. In addition to her talent, Carol Ann was a constant source of joy and kindness to all. Our thoughts and deepest condolences are with her family during this time, and we will miss her greatly.”
As well as the statement, the show’s stars are relaying their condolences via Twitter.

Kunal Nayyar (Raj) wrote, “My heart is broken. I will miss your smile. Your spirit is forever with us.”

As well as her role on Big Bang, Susi also appeared on shows such as Seinfeld, Cheers, Grey’s Anatomy, Married With Children and That 70’s Show.

She is survived by her brother, Michael, and his wife, Connie.

Also Check Out: The 10 Most Underrated Movie Actresses Of Our Time