Bette Midler Joins The Voice As Mentor For Blake Shelton 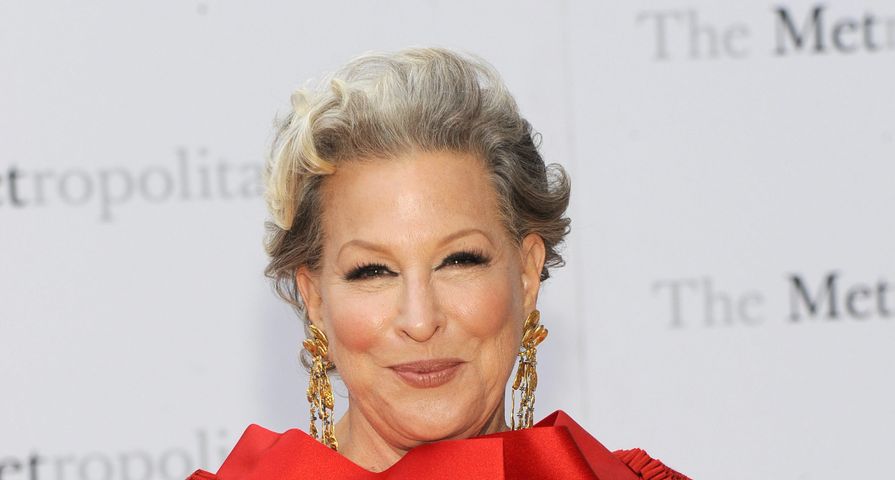 Blake Shelton announced yesterday that Bette Midler will be joining Team Blake as a mentor on the upcoming season 11 of The Voice.

The singing legend will join the country crooners team to dish out advice to his contestants during the competition. Shelton took to Twitter last night to tease that he had big news. He then asked his followers to guess who his new mentor would be in the upcoming season of The Voice. When the news broke, he followed up the news with another tweet that said: “How the hell did y’all know this?!! Can’t keep a secret around here. Yes!! It’s @BetteMidler!! She is the wind beneath my wings.”

Shelton, 40, who’s been a coach on The Voice since the first season isn’t the only one who is excited about all of this! Midler also took to social media to made the announcement. She tweeted: “Some much excitement! Yes, I joined #TeamBlake on @TheVoice as a mentor, and what a great time I had! And what a team! So proud! Airs Oct.”

In an interview with Extra, Midler and Shelton both spoke about their experiences working together on the show. “I thought, ‘He’s really cute, he’s really funny, he has a tremendous amount of personal charm, and I would like to be in his orbit, so why not?,’ and he writes…I’m a fan of his music. And he’s a tremendous coach. Actually, you are an excellent coach. I was a little bit freaked out to have to do this ’cause I thought, ‘What the hell am I gonna tell these kids?’ I’d seen other coaches and their riffing and running and I’m like, ‘I can’t do that,'” Midler said. She also added, “Now I’m in your presence and I see how you’re so encouraging and you’re very warm…the people who come through here feel like you’re rooting for them, and I feel that’s really important – it lets them relax.”

This will be Bette Midler’s first appearance on the show. In addition to Midler, other mentors who will appear are Joan Jett for Miley Cyrus’s team, Sammy Hagar on Adam Levine’s team and Charlie Puth on Alicia Key’s team. Season 11 airs on Sept. 19 and a preview episode will air on Sunday, August 21, after the 2016 Olympics closing ceremony.