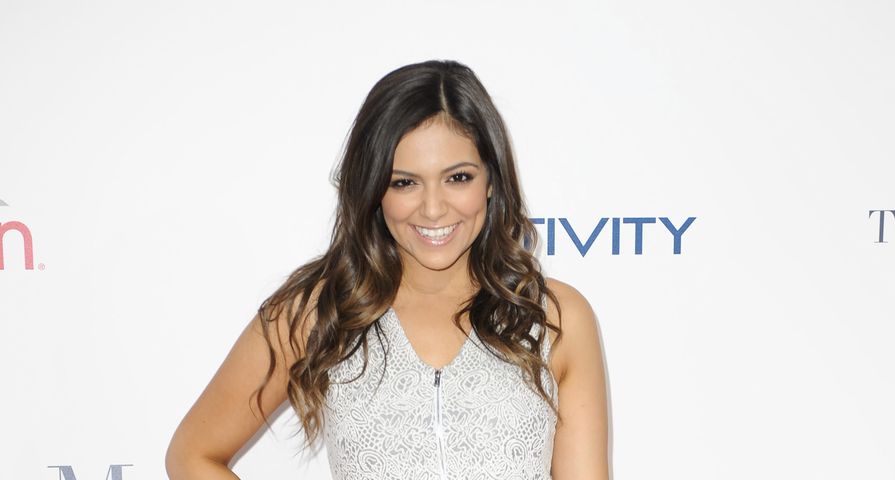 With the awards season right around the corner, top designers are looking to put their best new looks on the hottest stars but apparently they have some competition they probably didn’t know to be worried about.

Google recently released their annual list of the “most searched fashion designers” and, while all the expected names are there including Valentino, Kate Spade and the late greats L’Wren Scott and Oscar de la Renta, there is one surprising name above them all.

While she began her social media stardom by purchasing cosmetics, testing them out and giving tutorials, earning her YouTube page 8 million subscribers, she soon branched out and created her own fashion line for Aeropostale.

Mota’s Google search count could of course have a lot to do with the fact she was a star on the latest season of Dancing With the Stars and while she was doing that her clothing line became an immediate hit.