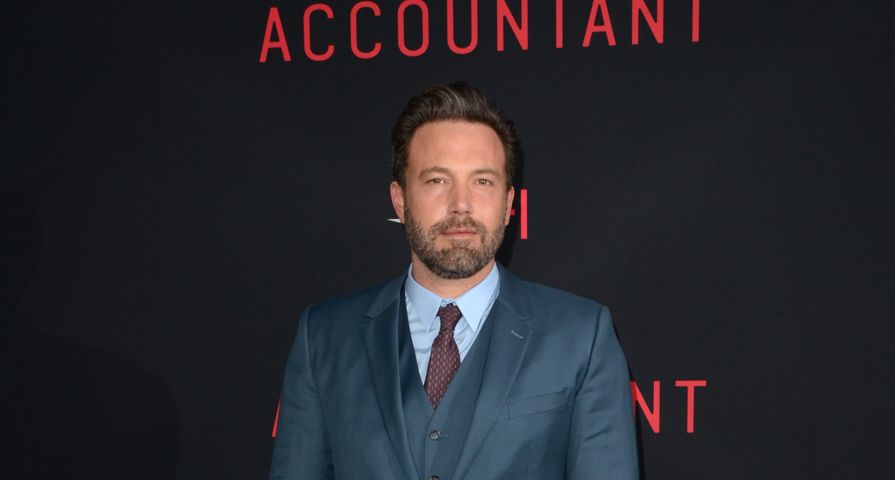 Ben Affleck got candid about his ex Jennifer Garner at the red carpet premiere of his new film The Accountant.

The 44-year-old actor told EXTRA on Monday that he’s extremely proud of his estranged wife, who’s been busy advocating for Democratic presidential hopeful Hillary Clinton in Nevada. “She’s in Reno. Doing what she believes in. Which is great. Think it’s awesome. And I’m so impressed by it — her and everything she does. She’s a great mom and that’s how it is,” he said.

The Hollywood couple announced they were divorcing in June 2015 after being married for a decade. Despite their public split and rumors of infidelity, Garner and Affleck have remained extremely amicable and continue to co-parent their three children Violet, 10, Seraphina, 7, and Samuel, 4. Affleck said they do their “best” to make it work and are planning on celebrating this Halloween together with the kids. “We both take them trick or treating,” but they aren’t quite sure what they’ll be dressing up as. “They’re still working on it. They haven’t decided on a character. I’m not gonna dress up this year. I’m gonna go as Dad,” said Affleck.

Meanwhile, Garner is doing her part to keep the family together. She recently took all the children to Europe to visit their father while he was filming Justice League. She was recently on the Today show and said: “I felt like, ‘Well the kids should have that experience,’ and he and I are great friends and we just, we just all went en masse.”