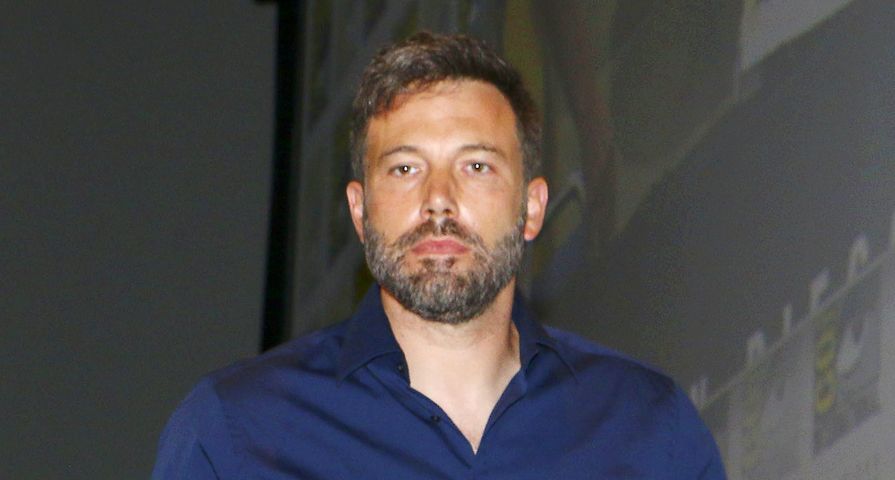 While things between Jennifer Garner and Ben Affleck have been kept relatively quiet since they announced the end of their 10-year marriage, there seems to be a lot more drama stirring up as reports indicate Affleck has pulled a Jude Law and is already hooking up with his children’s nanny.

Us Weekly revealed that multiple sources have reported Affleck, 42, has recently been dating 28-year-old Christine Ouzounian, a woman he and Garner recently hired to take care of their children.

According to a source, Ouzounian developed quite the attraction to Affleck while he was in the midst of a “secret 10-month trial seperation” from Garner, and the two began hanging out outside of her nannying duties. “They would hang out without the kids. And they were very flirty,” the friend of Ouzounian said.

Apparently, once Garner discovered the relationship, she fired Ouzounian, but the two allegedly kept seeing each other, “She says Ben really, really likes her. She’s saying this is true love,” the friend added.

Meanwhile representatives for Affleck are completely denying the story, stating, “all allegations of a romantic relationship are baseless and untrue,” and Ouzounian has not offered her own comment.

Although many are wondering when and with who each star is going to move on, it seems unlikely Affleck would engage in a relationship only a month after announcing his divorce, with his children’s nanny no less; however, much stranger things have happened in Hollywood divorces.

Exclusive: Nearly one month after announcing the end of his 10-year marriage to #JenniferGarner, #BenAffleck has begun to move on. Pick up the new issue of Us Weekly to get the full story.