Ben Affleck Apologizes For Groping Hilarie Burton In 2003 On TRL 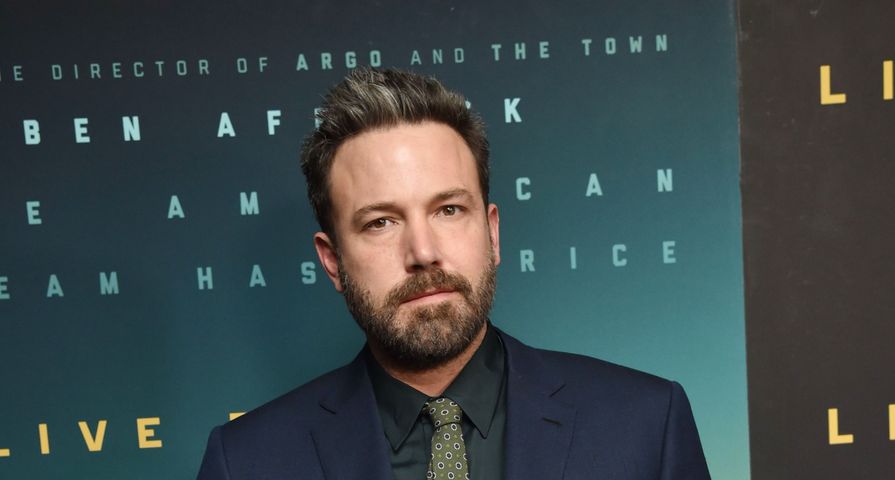 Following the reveal of Harvey Weinstein’s past as a sexual predator, many Hollywood stars have opened up about their own past, including former One Tree Hill star Hilarie Burton!

Actor Ben Affleck recently commented about the Weinstein story and admitted that he was “saddened and angry” at Weinstein amid the accusations. The Twitter world immediately reacted and advised that Affleck should have kept his mouth shut, especially after he was caught on camera in 2003 groping Hilarie Burton inappropriately.

“I didn’t forget… I was a kid,” Burton tweeted of the uncomfortable moment on TRL and proceeded to share the clip. The outtakes features Burton addressing the moment and saying, “He comes over and tweaks my left boob.” Burton added in the caption of the video, “Girls. I’m so impressed with you brave ones. I had to laugh back then so I wouldn’t cry. Sending love.”

Affleck has since addressed the moment and offered his apologies. “I acted inappropriately toward Ms. Burton and I sincerely apologize,” the Justice League actor wrote on Twitter.