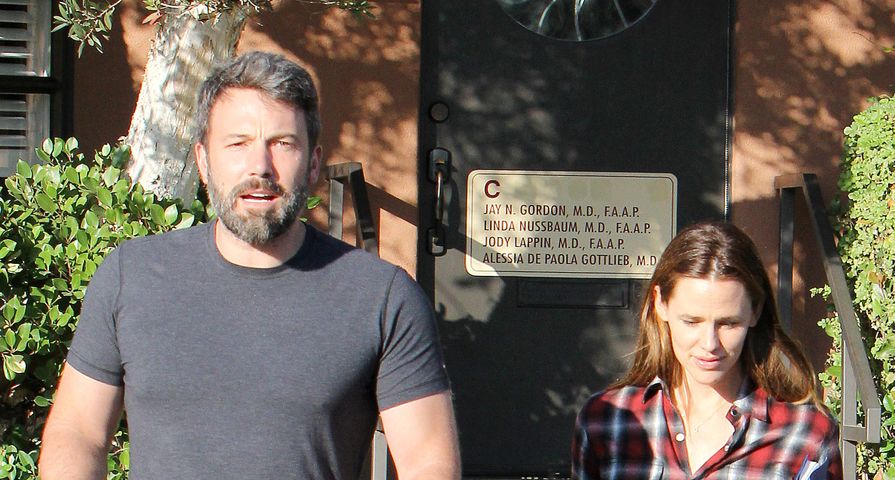 Jennifer Garner and Ben Affleck have finally reached a settlement in their divorce, more than three years after the pair initially split.

According to reports, Garner officially filed for divorce from Affleck in April of 2017, two years after their separation amid cheating rumors and a lot of drama in June of 2015.

The reports indicate that the pair reached a property settlement and have agreed to joint custody of their three children, Violet, 12, Seraphina, 9, and Samuel, 6. TMZ reported that the divorce settlement was a bit more complicated than other high profile splits because the do did not have a prenup from their 2005 marriage, which then lasted 12 years, during which all of their earnings had to be split.

Just days before the settlement was reached, the pair made headlines as Affleck headed into treatment for a third time seeking help for his alcohol addiction, and called on Garner to take him there.

A source told Us Weekly that Garner “well aware of what was going on” with Affleck’s drinking especially in relation to his personal life after news he and Lindsay Shookus had split and he had been seen out with 22-year-old Playboy model Shauna Sexton. “Ben told her he was done with Lindsay and she knew he was drinking again,” the source said. “Ben is not good at being alone. She knew he was in a bad place recently and that she was going to have to intervene.”

While Garner wasn’t “in a rush” for the divorce because she instead wanted Affleck to focus on his health and sobriety, a judge did warn the pair that if they didn’t settle their divorce then he would reserve the right to call off the case.