Behind The Scenes Footage Of Newest James Bond Film Released 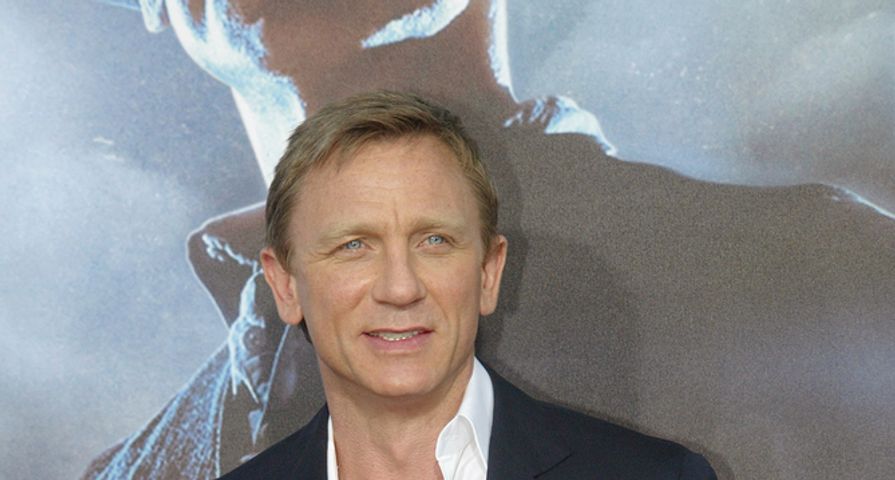 The long running James Bond franchise is getting prepared for the release of its 24th film, which fans found out back in December is to be titled Spectre.

Once again led by highly praised 007 portrayer Daniel Craig, cast and crew have been hard at work in production for the film, trying to create another stunning installment which fans have come to expect.

Now the people behind the film have released the first ever behind the scenes footage of Spectre, giving fans an exciting glimpse of what is to come.  “The thing that [director] Sam Mendes and I talked about was how we’re going to top Skyfall, and so it’s gonna be Spectre, and so far it’s a good start,” production designer Dennis Gassner stated.

The footage shows the stunning and beautiful Austrian mountains, which would look peaceful on any other day but not when they are busy filming which is being purported as one of the biggest action scenes in the movie.

Some of the films stars including Dave Bautista and Lea Seydoux are seen participating in interviews while on location in the clip but the main man, Craig doesn’t appear until the very end but only briefly.

While they began in Austria, the crew gets to visit many jaw-dropping locations in order to complete filming including spots in Africa and North America.

Check out the footage below!