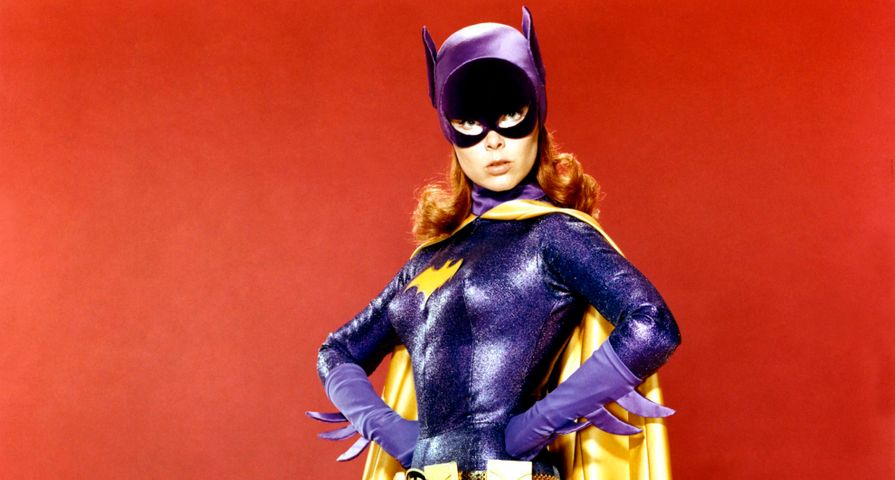 Yvonne Craig, the actress best known as being the original Batgirl on the iconic Batman series of the 1960s, has died multiple sources have confirmed. She was 78.

Craig passed away on Monday, August 17 at her Pacific Palisades home which her nephew Christopher Carson confirmed. She had been battling breast cancer for two years, but unfortunately it had metastasized to her liver causing her death.

A statement on her website from her family reads in part, “She had been in chemo almost continuously for the past two plus years since being diagnosed and that had weakened her immune system. This didn’t dampen her sense of humor or her spirit, she intended to fight this battle. In the end, her mind still wanted to fight but her body had given up.”

Craig also appeared in several movies and shows over the years, including episodes of The Man From U.N.C.L.E, Mod Squad and The Six Million Dollar Man, and is also known for an appearance on the TV series Star Trek in 1969. Craig played an Orion Slave Girl who was trying to kill Captain Kirk, played by William Shatner.

She is survived by her husband Kenneth Aldrich, as well as her sister and two nephews. Her website also indicated a private service is being planned for a later date.