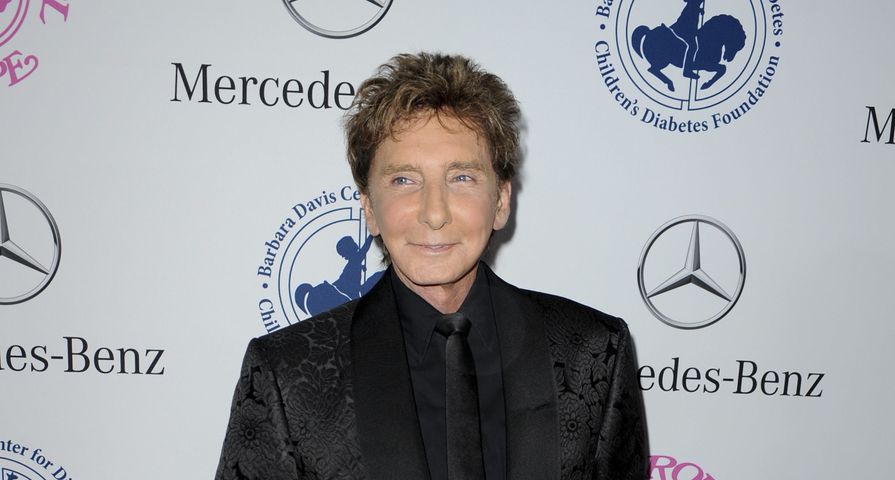 Barry Manilow’s ballads have played at numerous wedding ceremonies over the years and for once the 71-year old singer was the one being celebrated.

Multiple sources confirm that Manilow married his longtime friend and manager Garry Krief, 66, in a private ceremony last year at Manilow’s Palm Springs home. The couple apparently did not file any official paperwork but both wear wedding bands and surprised their guests who evidently did not know they were there to attend a wedding.

Manilow has never publicly talked about his sexual orientation but is adamant about not talking about any aspect of his life stating back in 2012, “I am a private guy. You can only come into my world if I invite you in.”

The National Enquirer was the first to break the news but sources then confirmed the story to People magazine stating the couple “are committed to one another and have been for a very long time. They have a great relationship. Garry has always been there for Barry. He’s at a point now where he’s got his career and personal life in a great place and he really doesn’t care what people think. He’s in love and happy.”

Manilow was previously married to Susan Deixler from 1964-1966 but the two got an annulment after only two years of marriage.