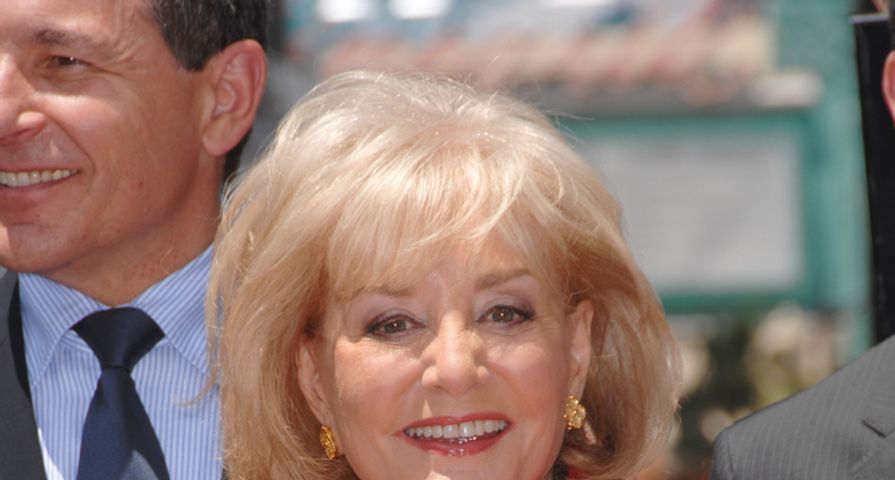 As she alluded to a year ago, Barbara Walters is officially retiring. Now, she has put a concrete date with the idea. In just over a month, Barbara will depart her daily vessel of The View, to enjoy what she calls retirement, leaving her hosting chair to another, with plans to make “occasional” guest appearances.

The date is set. May 16, 2014. After 50 years in television, the news anchor is saying farewell with a dedicated special that will cover her half-century in journalism.

Beginning with The Today Show on NBC, and wrapping with The View on ABC, Barbara has opened more doors for women in the field of journalism than any before her. (It’s crazy to think that The View has been on air for 16 years…) Barbara was the first woman to be honored with the title of co-anchor within news journalism, and presented a wonderful paradigm in the struggle for workplace equality.

Barbara announced her retirement on-air, during a broadcast of The View, and assured her fans that she was ready for this next chapter in her life. She has her health, and she wants to enjoy it. And there’s nothing like stepping down after having sustained a quality game for 50-plus years. She’ll officially retire at 84.

Barbara will continue to serve as the executive producer of the The View, while making appearances on the show, and lending her name and celebrity to a few televisions specials from time to time. She may state that she’s retiring, but people like Barbara Walters don’t ever really retire.

To hear her official announcement, check out the video below.