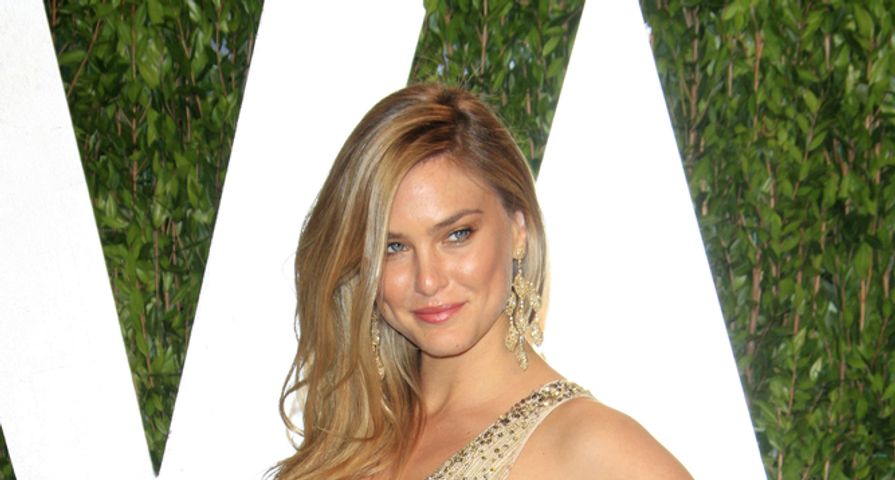 Bar Refaeli is getting married!

The 29 year-old model is engaged to businessman Adi Ezra, 40, whom she has been dating for about a year.

Back in October 2013, the model slammed reports that she was on the hunt for a famous boyfriend. “Just woke up to DailyNews saying I’m looking for a strong FAMOUS guy — what?!?! Where did u get that?? Completely false,” she wrote on Twitter at the time. “LOL now I won’t be stopped getting asked out by you guys ha? I’m single, happy and loving it!”

But it wasn’t long before she met Adi through mutual friends.

The couple reportedly got engaged while on vacation in the Caribbean last week. “We are pleased to announce the supermodel Bar Refaeli is engaged to her boyfriend Adi Ezra,” Bar’s rep confirmed to People magazine.

Bar hasn’t officially commented on the happy news, but she did post a photo of Adi and her kissing, with the caption “love.”

Adi might be a few years older, but that makes him exactly Bar’s type. “I have always gone out with guys who are older than me,” she said in an interview last year. “A 10-year age difference between a man and a woman isn’t so crazy. I actually think it’s a good thing.”

In fact, she dated Leonardo DiCaprio for five years before splitting in 2011.