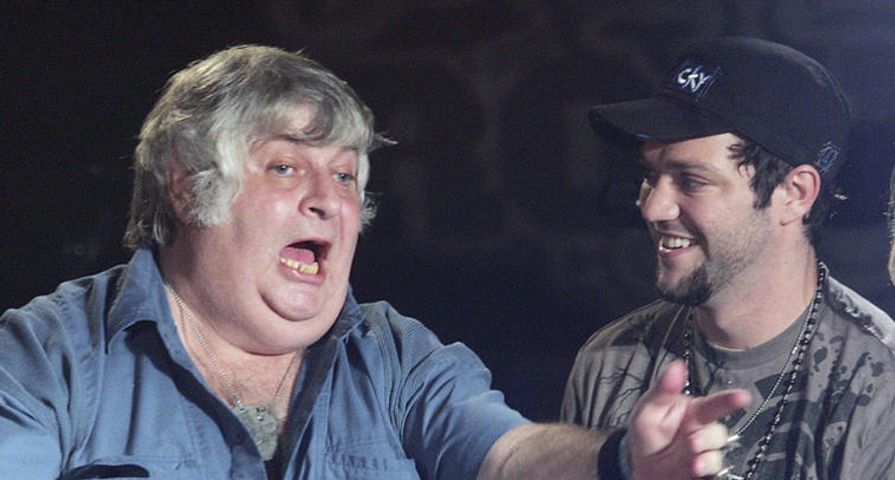 Vincent Margera, best known as one of the fixtures of the Jackass franchise, passed away on Sunday, November 15, multiple outlets have reported. He was 59.

Vincent “Don Vito” Margera was the uncle of Jackass star Bam Margera and often helped Bam pull off the various pranks he pulled and also appeared on MTV’s Viva La Bam from 2003-2005.

According to family who spoke to TMZ, Vincent had been diagnosed with kidney and liver failure in recent years; however, his condition took a turn for the worse in October when he fell into a coma and had remained in poor health ever since.

Vincent was given the nickname “Don Vito” as a reference to the way he slurred his speech which was similar to the Godfather character Don Vito Corleone. While he was a big part of Bam’s reality TV career, appearing in both shows and films, he had to stop his appearances in 2007 after he was convicted of two counts of child sexual assault. According to reports of the incident, Vincent groped two girls at an autograph signing and as part of his sentencing he was ordered to not appear as Don Vito for 10 years.