Backstage With Alessandra And Adriana At VS Fashion Show 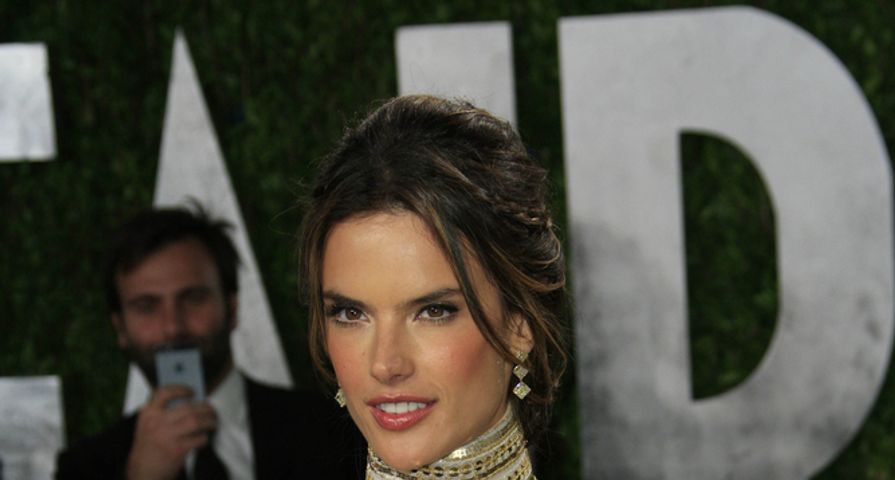 How do Alessandra Ambrosio, Adriana Lima and Lily Aldridge stay looking like angels?

Backstage at the 2014 Victoria’s Secret fashion show, the models shared their secrets for how they stay in shape.

Alessandra told E! News that she and the other models prepared for the show by working out and keeping to a strict diet. Alessandra said she completely avoided desserts until after the show, and opted to hit the gym instead.

Lily also says that she worked out religiously to be ready to strut her stuff while wearing lingerie on stage.

Adriana says she has a different method for keeping in angel shape: she credits her two daughters with giving her the strength and confidence to feel self-assured on the runway.

All eyes were on Adriana and Alessandra as they donned the $2 million Victoria’s Secret Fantasy Bras, intricate red and blue pieces made from 16,000 rubies, diamonds and sapphires, all of which are strung together with 18 karat gold. The ornate pieces took the designers more than 1,380 hours to make.

“It’s like a highlight really of the show, the fantasy bra, and every year the models, we always get nervous to see who is going to get to wear the bra,” Adriana said back in November. “This year it’s really exciting because it’s the first time that we’re going to have two Fantasy Bras on the fashion show.”

Check out the video to see how the angels looked!