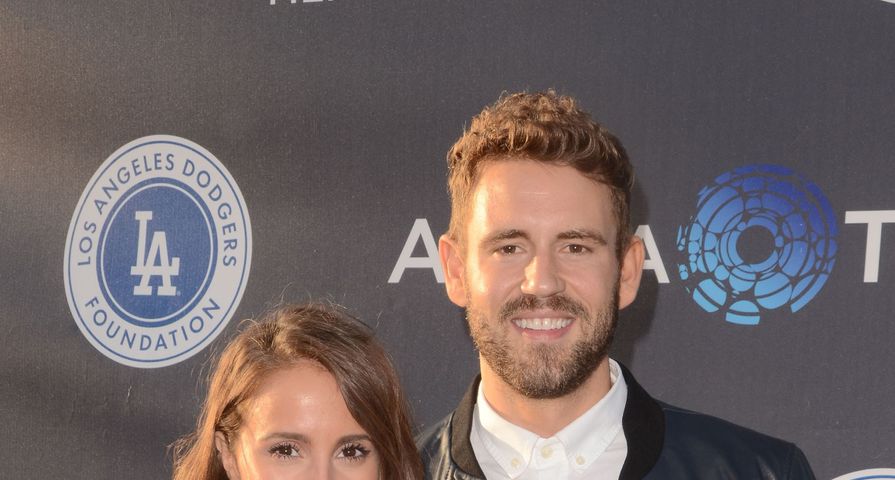 Vanessa Grimaldi has spoken out after the announcement of her split from Nick Viall on Friday, August 25.

Grimaldi took to social media and shared a photo of herself leaning on a friend’s shoulder surrounded by nature and looking out at a lake. The emotional caption read, “It’s okay to feel broken. It’s okay to cry. It’s okay to lean on a friend. In the end, it will always be okay.”

Grimaldi received the final rose and a proposal on the season 21 finale of The Bachelor that aired back in March before the pair recently announced their split. “It’s with a great amount of heartbreak for the both us as we have decided to end our engagement,” the duo told Us Weekly in a joint statement. “We gave this relationship our all and we are saddened that we did not get the fairy-tale ending we hoped for. We will continue to be there for each other no matter what. This hasn’t been an easy decision, however, as we part ways, we do so with lots of love and admiration for each other.”

Vanessa’s hometown is in Montreal, Canada and the distance seemed to be a problem for the couple even while The Bachelor aired. After the finale episode, the couple relocated to Los Angeles and tried their best to make the relationship grow. A source previously revealed that their relationship was even more challenging aside from the distance because both Vanessa and Nick are strong willed. “Vanessa is no pushover. She’s not going to just do whatever he wants,” the insider shared. “He’s attracted to that, but it makes their relationship volatile.” 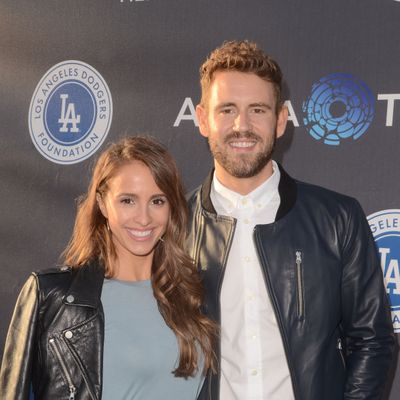