Bachelor: Jade Roper Says Liz Did Try To Reach Out To Nick Viall After Hookup 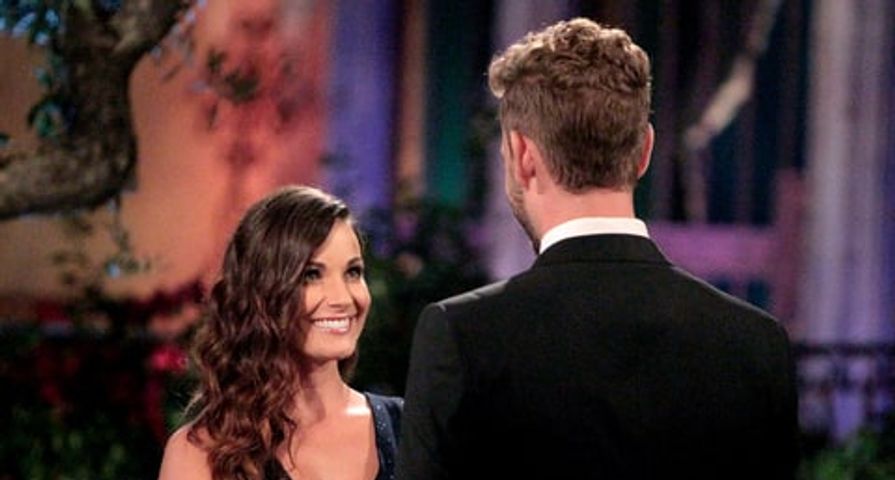 The Bachelor is back with its 21st season and this time Bachelor nation alum Nick Viall is taking his fourth shot at finding love on the series after being the runner-up twice on the Bachelorette and failing to find true love on Bachelor in Paradise.

On the two hour premiere of Viall’s season on Monday night there was a lot for fans to wrap their heads around, from a girl who dressed up as a shark but insisted it was a dolphin to another contestant who had already hooked up with Nick!

Many, including Nick, were surprised to find out that Liz was on the show after she and Viall had previously slept together at Jade Roper and Tanner Tolbert’s wedding and she refused to give him her number, making it clear she wasn’t interested in anything more. While it seems clear Liz only became interested in Nick once he became the Bachelor, Roper is now saying that Liz did try to reach out to Nick after the wedding hookup…sort of.

According to Roper, Liz asked her to invite Nick to a charity event they were attending. “She was like, ‘Why don’t you invite Nick? I kind of would like to see him again.’ And I was like, ‘Ok!’ So I sent him a text, and he was like, ‘You know what, I have some things in the works,’ which was the show. He was like, ‘I don’t know if I can make it,’ and he couldn’t. So she had tried to kind of reach out, in a passive way.”

It really doesn’t seem like much of an attempt, and many viewers firmly believe Liz’s interest in Nick is now only because of his Bachelor fame, and infamous Bachelorette contestant Chad Johnson agrees. The bad boy from last year wrote about his thoughts on the episode for Us Weekly, and did not hold back his thoughts on Liz, writing, “I have to say that when Liz showed up after hooking up with Nick and not even giving him her number afterward, she was obviously not interested, and she would have gotten an earful from me. I would tell Liz to squeeze back into the woodwork that she crawled out of. I believe the only reason she was there is to create drama and upset Nick.” 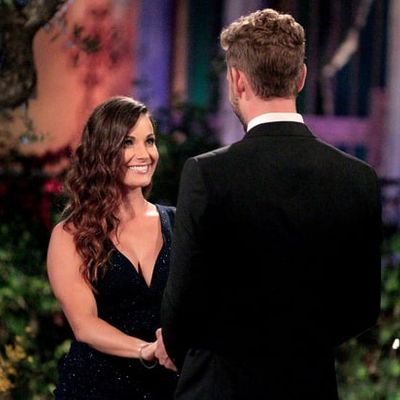