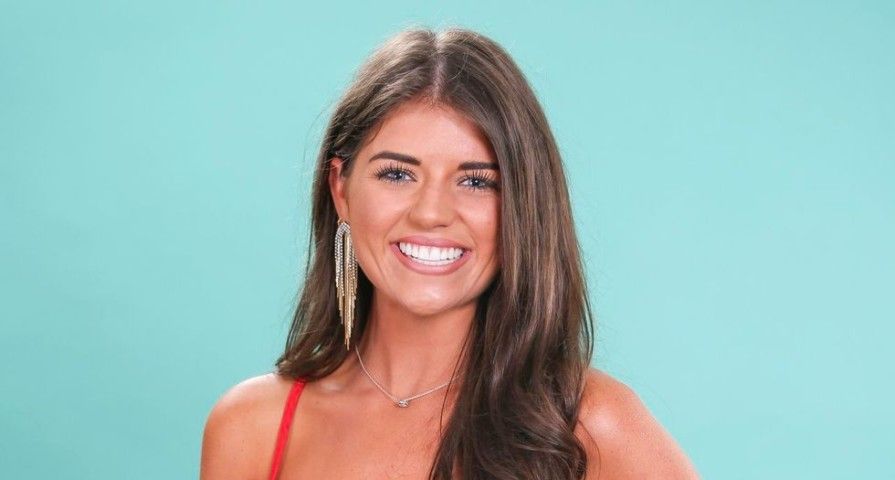 Former Bachelor contestant Madison Prewett spoke out on Friday, March 27, about rumors she and Bachelorette alum Connor Saeli are dating.

“He seems like a really sweet guy and he, like, reached out right after the finale and just sent some encouragement and some support, really sweet, but that is it,” Prewett said during her first-ever Instagram Live, when asked by a fan about Saeli. “We are not together. I am not with anyone right now. I am just focusing on myself and taking it one day at a time. So yeah, so there’s that.”

The question about the pair dating came hours after Saeli was asked about Prewett during his own Instagram Live conversation on the same day with his fellow Bachelorette contestant John Paul Jones–or known as JPJ to Bachelor Nation fans.

Things began to get awkward when JPJ brought up rumors that Saeli had been trying to get to know Peter Weber’s ex a little better.

“Wait Connor, we’re having a talk, man, what happened?” Jones teased after Saeli laughed. “I remember her being very together and very purpose-driven and not giving into some of the pressures I imagine would arise during the last couple episodes. She’s very — she’s got her stuff together.”

Although Saeli wouldn’t confirm or deny anything. JPJ congratulated his fellow season 15 contestant on the possible romance by saying he was “happy” for them. 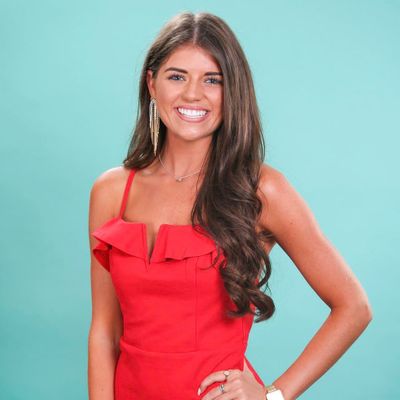