Baby Emma From Friends Is Grown Up – See The Twins 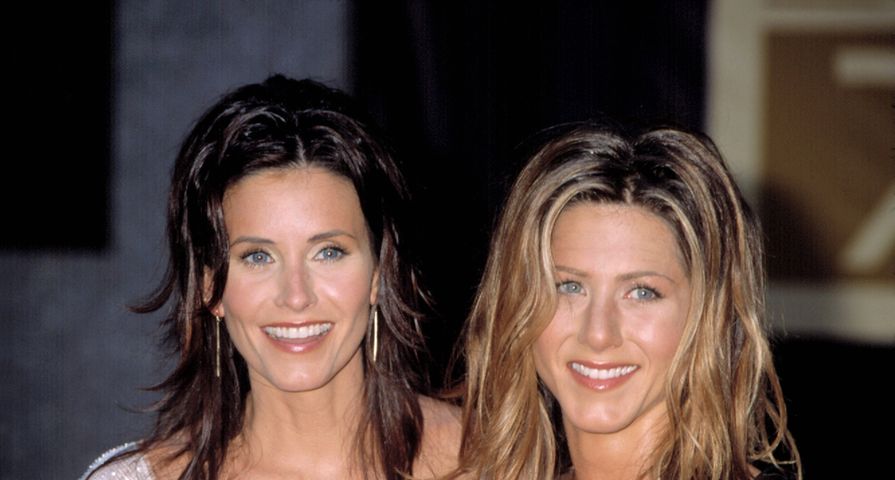 Appearing on Entertainment Tonight, the girls opened up about their unique childhood experience of being on a hit TV show. Check out the video to see what they look like now!

The strangest part: they don’t even remember doing the show, but their parents tell them that everyone involved was “very nice.”

Cali and Noelle haven’t seen their Friends episodes, either — but their parents have said they can watch when they turn 13, “So probably a few days after I turn 13, I’m just going to go on Netflix. Twenty four-hour Friends marathon,” Noelle said.

Noelle and Cali have appeared in other things, but are regular kids who attend school, play instruments, etc., while acting on the side. “I want to keep being an actress because I think it’s really fun to be a different person for a little bit,” Cali said. “But it’s more of a hobby than a career path.”