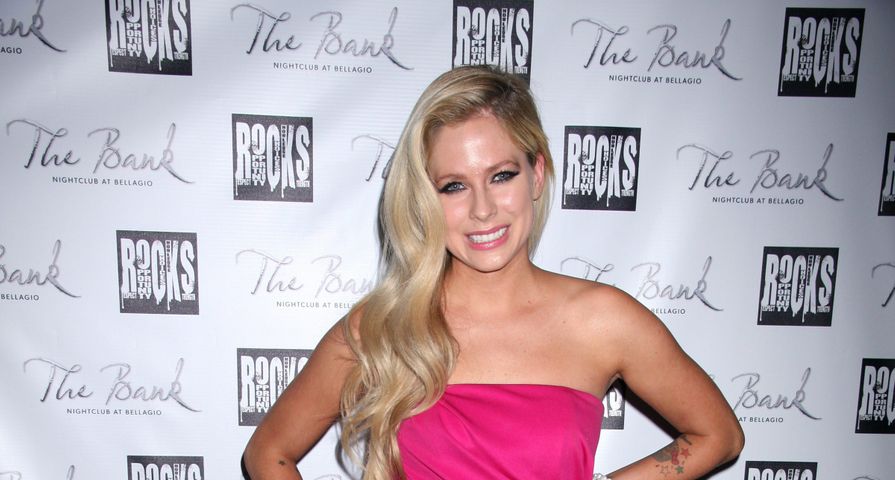 Singer Avril Lavigne has resurfaced after being out of the spotlight for much of 2014 and it wasn’t until fans showed concerned about her absence that she reveal she was ill.

“I feel bad because I haven’t been able to say anything to the fans to let them no [sic] why I’ve been absent. I’m not feeling well. I’m having some health issues. So please keep me in your prayers,” she wrote to a fan via direct message on Twitter on December 7.

While she never elaborated or commented on her health situation since, it seems she has been hard at work in the mean time and looks like she is back to normal in her new video clip for her new single, “Give You What You Like,” off her self-titled album from 2013.

The video and song are coming to the spotlight now as the track is featured in an upcoming Lifetime film Babysitter’s Black Book and the 30-second teaser clip combines images of Lavigne singing the tune with clips from the movie which is based on a group of teen girls who turn their babysitting service into an escort service for the fathers of the children they babysit.

Lavigne tweeted out about the video and release on Monday (Feb. 2), “Ok I promised a surprise… #GiveYouWhatYouLike is featured in #BabysittersBlackBook premiering on @lifetimetv Feb 21.”

Also Check Out: 10 ’90s Actors And Actresses Who Made Huge Comebacks