Avril Lavigne Gives Update On Her Battle With Lyme Disease 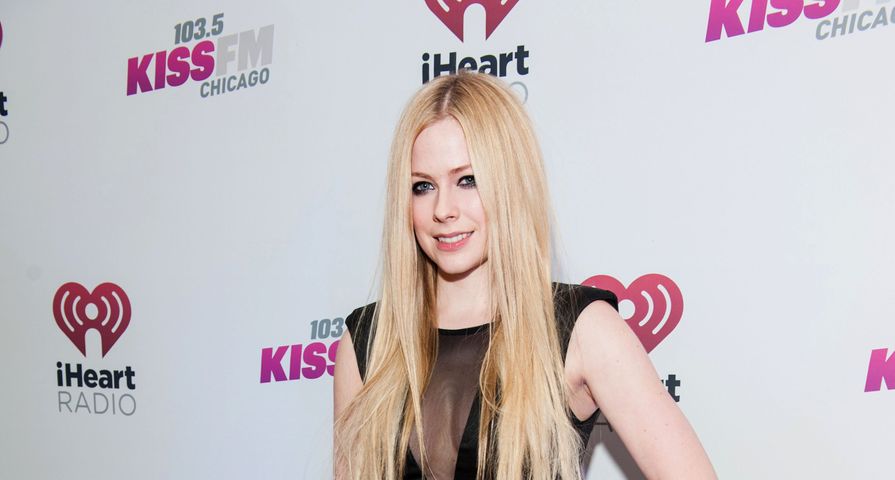 Avril Lavigne has been out of the spotlight for quite some time now after she fell ill and was bedridden for months before it was discovered that she had Lyme Disease.

Back in April, the 31-year-old singer revealed that she had the disease stating, “I felt like I couldn’t breathe, I couldn’t talk and I couldn’t move. I thought I was dying.”

Since opening up about her health crisis, she has been giving updates about her battle with the disease and recently posted two pictures from a recent doctor’s appointment and it seems like she is closing to beating the disease. “Overcoming Lyme Disease. Feels good to have my Dr. smile and tell me how much progress I am making. I’m coming out on the other side batches!!!,” she wrote alongside a photo of her receiving treatment. She shared another smiling picture on the doctor’s bed, writing, “FIGHT and CONQUER !!!!!!!!!!”

Lavigne also stated in June that she was expected to “make a 100 percent recovery,” which is a relief as battling chronic Lyme disease is extremely difficult, something that Real Housewives of Beverly Hills star Yolanda Foster has been going through for years.

Since receiving treatment, Lavigne has been seen more and more, appearing as a surprise guest at Taylor Swift’s San Diego concert in August, and of course made headlines when she announced her divorce from Nickleback frontman Chad Kroeger after two years of marriage.

Also Check Out: 12 Celebrities Who Have Struggled With Lyme Disease