Avril Lavigne and Chad Kroeger Collaborate In Studio Despite Separation 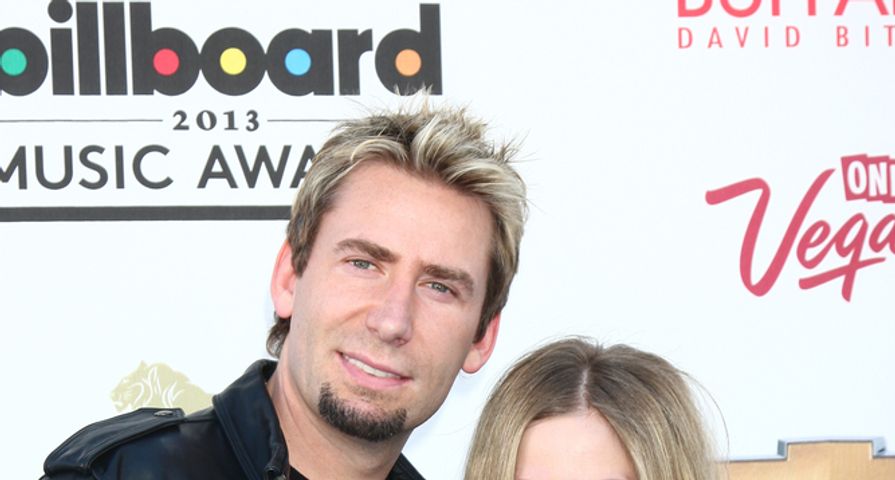 Avril Lavigne and Chad Kroeger continue to make music together despite their separation in early September.

Lavigne, 31, posted photos with the Nickelback band member to her Instagram on Sunday. The photos show the couple remains friends and still plans to collaborate together on a professional level in the studio despite their public separation.

The two previously collaborated on Avril’s 2013 single “Let Me Go,” a pop hit that was co-written while they were still together and features vocals from both singers.

Lavigne and Kroeger married in July 2013, but soon after Avril began her battle with Lyme disease. She was bedridden for five months, recovering at her family home in Ontario while Kroeger visited occasionally during breaks from his tour.

Avril wrote this message on her Instagram at the time of their split last month, “Through not only the marriage, but the music as well, we’ve created many unforgettable moments. We are still, and forever will be, the best of friends, and will always care deeply for each other. To all our family, friends and fans, thank you sincerely for the support.”