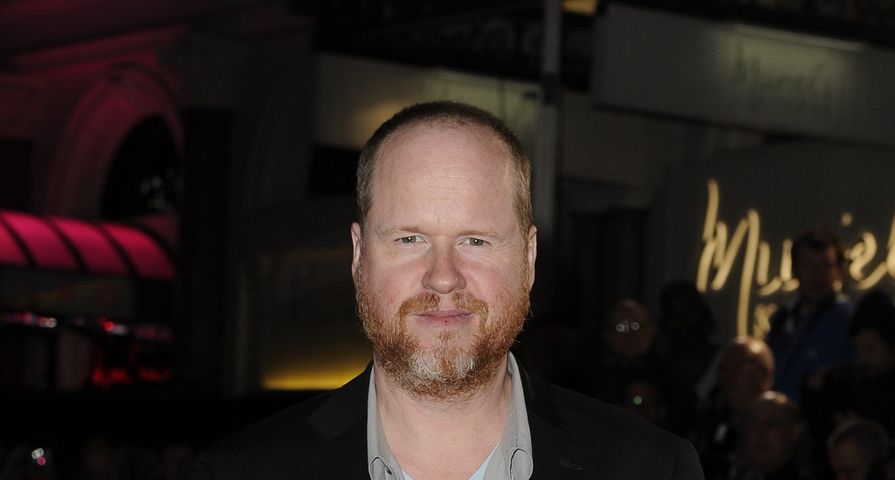 Joss Whedon is one of the Hollywood’s most in demand directors after the massive success of The Avengers, but another film of his also starring Chris Hemsworth has caught someone’s attention.

TMZ has reported that Whedon is being sued for $10 million by a guy claiming Whedon’s 2012 film The Cabin in the Woods is an infringement of a book he wrote in 2006.

Author Peter Gallagher (not from The O.C.) filed the complaint on Monday at a California federal court stating that there are 25 similarities between the film and his book The Little White Trip: A Night In the Pines.

“Like the book, the film tells the story of five friends (three males and two females) between the ages of 17 and 22 who take a trip to a remote cabin in the woods,” the lawsuit states. “The cabin’s previous inhabitants were murdered by the father of the family, who returns to terrorize the group of friends. Throughout, the friends are being filmed and manipulated by persons behind the scenes, inadvertently playing characters in a real-life horror show.”

The document also names other similarities including character names, cabin name, themes and sequence of events. Gallagher also is reasoning that he used to sell his book on sidewalks in Santa Monica and that is where Whedon apparently lives, so it would have been easy for the director to find out about the book.

Gallagher is seeking damages to the total of $10 million and a jury trial. Of course Whedon will probably make $10 million in the first hour of Avengers: Age of Ultron’s release on May 1, so odds are he isn’t too worried about this case just yet.

Also Check Out: 9 Best Horror Flicks Of The Past Decade