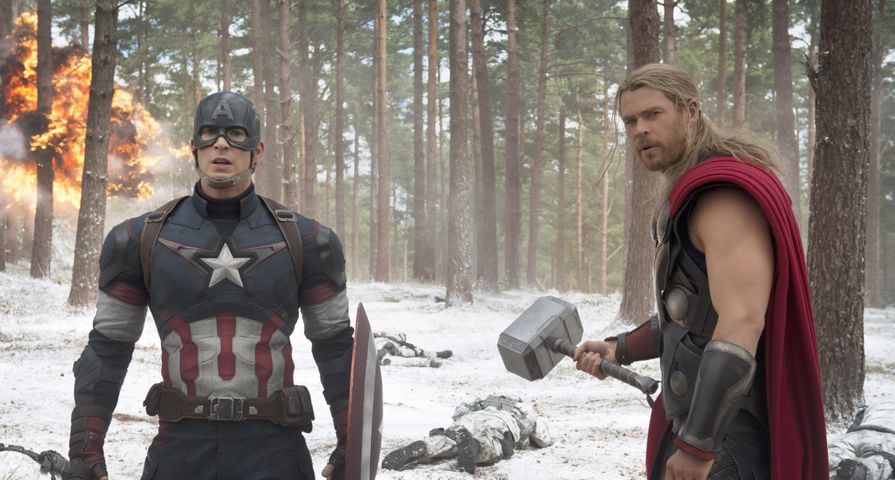 After the massive success of the first Avengers movie in 2012, the Avengers: Age of Ultron had a lot of pressure on it to meet fans’ expectations, and it has definitely drawn them in.

On Friday May 15 the Avengers sequel hit a box office milestone when it cashed in past $1 billion at the global box office, becoming the 21st movie to achieve that feat worldwide.

Clearly the companies behind the film know what they are doing as it is not only the 21st movie to hit the incredible marker but also the 3rd from Marvel after The Avengers which is at number 3 with $1.51 billion and Iron Man 3 which is in the seventh spot with $1.22 billion.

Not to mention that it is the eight Disney release to enter the billion dollar club.

Not only is the film raking in huge internationally by pulling in $69 million in China, but it is also very close to replacing Furious 7 as the top-grossing release of the year so far.

The success of the sequel is important to the franchise as Marvel has outlined future plans based around not only two more Avengers movies with Infinity War Parts 1&2  but also with stand alone films still to be released for some of the heroes.