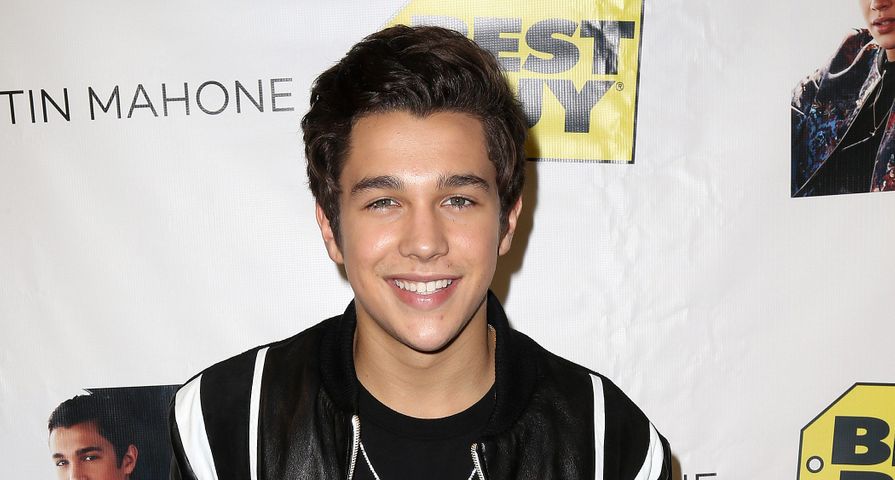 Teen love can be so fickle and fleeting – just ask teen stars Austin Mahone, 18, and Fifth Harmony member Camila Cabello, 17, who have apparently broken up just after confirming their relationship.

The two had rumors swirling about their relationship status for about a year, after Fifth Harmony opened up some shows for Mahone during 2014, and the two were constantly flirting over social media.

It wasn’t until Cabllo and the rest of the Fifth Harmony girls appeared on Andy Cohen’s Watch What Happens Live on Monday November 3 that Camila actually admitted they were dating.

The news broke the hearts of Mahone fans who everyone. He was quick to tweet out, “Like you guys didn’t know already,” after Cabello confirmed the relationship.

However, exactly three weeks later it was Cabello who once again spilled the beans, this time confirming the breakup in a radio interview on Monday November 24.

“We’re actually not together anymore. Hey, things happen,” the singer abruptly stated while adding that she will need “some mistletoe action” now that she is single for the upcoming holiday season.

The breakup is even more of a surprise as Mahone just got done gushing about his budding romance in an interview with Teen Vogue as the magazine’s cover star for their December/January issue.

“She’s an amazing girl, and we have the best time together. I wasn’t looking for a relationship, but we became really good friends when we were on tour,” he stated.

Austin has yet to comment on the news of the split but with how quickly things develop between these two, they might be back together by next week.

Also Check Out: 7 Most Annoying Young Celebrities In Hollywood