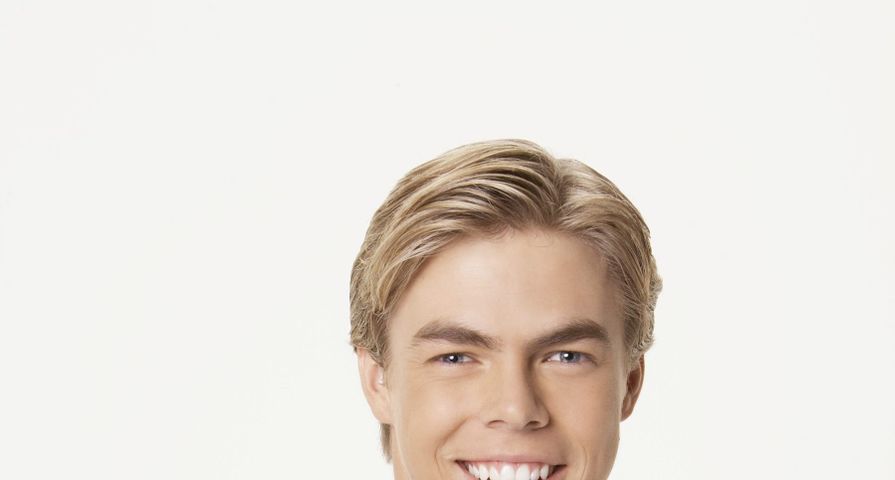 It all had to start somewhere, right?

It is hard to believe that it has been over 10 years since Dancing With the Stars first made its way to U.S. television, and before fan-favorite pros such as Derek Hough, Maksim Chmerkovskiy and Valentin Chmerkobskiy could become Mirror Ball champions, they had to get the job first.

Little did Hough, now 31, know that he would go on to win six Mirror Ball trophies. “Being on Dancing With the Stars would be great for me right now, I’m thinking to myself, ‘Man, I have so many good ideas,'” he adds in the video.

Then of course is the Chmerkovskiy brothers who both cited their “good looks” as reasons to be hired for the hit show. “In terms of the show, I will bring a whole different dimension: youth, energy, the obvious good looks and a full head of hair,” a then 20-year-old Val says in his tape. Similarly when Maks was asked why he should be picked, he simply replies: “Looks,” then adds, “You don’t want to look at me? Fine, don’t look at me. But I know that 99 percent of the rest are going to love me and deep inside you’re going to love me too.”

Check out three of the tapes below!