Ashley Judd Reveals She Was Harassed By Film Executive 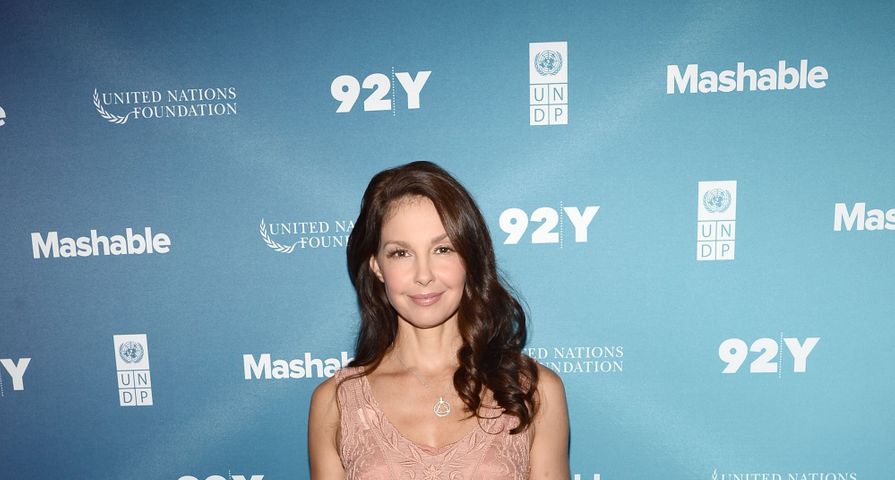 Ashley Judd revealed for the first time in a recent interview with Variety that she was sexually harassed in 1997 by a film studio executive.

The 47-year-old actress told Variety that the incident happened while filming Paramount’s Kiss the Girls, and the perpetrator was from a rival studio and was “one of our industry’s most famous, admired-slash-reviled bosses.”

Judd describes the encounter as extremely manipulative as he approached the situation with stealth ease and expertise. She told the magazine it went on in stages, beginning with, ‘Oh, come meet at the hotel for something to eat.’ Followed up with, ‘Oh, he’s actually in his room.’ Then he lured her in saying, ‘Oh, help me pick out what I’m going to wear.’ Eventually, after a lot of back and forth “bargaining,” he asked her to watch him shower. She followed up with the response, “When I win an Academy Award in one of your movies.” When she eventually left the room, she felt disgusted.

She said that at the time, despite being an empowered feminist, she wasn’t fully aware of his intentions, but in hindsight she realized there was something “incredibly wrong and illegal about it.” Ashley told Variety that she beat herself up for a while afterwards, ‘internalizing the shame.’ Later on, Judd found on that he had confronted numerous other woman in a similar manner.

Judd ran into the exec later on in her career at the premiere of “Double Jeopardy.” As she sat across the table from him she was “ready to nail him on it,” until he shut it down and told her, “I think I’ll let you out of that deal we made.”

As a woman’s advocate for rights, Judd has been very open in the past about her experience with abuse. She shares her personal stories for the individuals who aren’t able to speak up and because it’s an ‘issue that won’t solve itself.’

Judd has declined to name the studio film executive responsible for these actions.