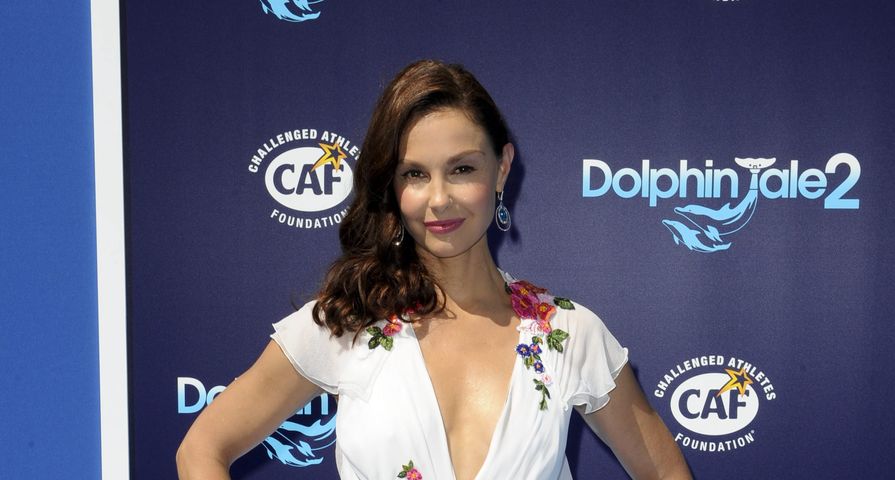 In today’s world online bullying and harassment has become a very real issue and something that not even A-listers can escape -but this time actress Ashley Judd says she’s fighting back.

Judd was the victim of some extreme twitter trolls recently after she posted some passionate tweets about college basketball, as she has been a longtime fan. On Monday March 16, she spoke to NBC News about the incident that mostly began after she tweeted (in now deleted posts) that the Arkansas Razorbacks were playing dirty.

After the onslaught of extremely vulgar responses from several Twitter users, Judd wrote, “When I express a stout opinion during #MarchMadness I am called a whore, c–t, threatened with sexual violence. Not okay.”

She also retweeted some of the messages she was getting and some of them were so bad that NBC was unable to show them during the broadcast. Judd then confirmed that her action was not stopping there, “Everyone needs to take personal responsbility. For what they write and not allowing this misinterpretation and shaming culture to persist. And by the way I’m pressing charges.”

Later, she was still adamant that she was taking legal action: “The amount of gender violence that I experience is absolutely extraordinary. And a significant part of my day today will be spent filing police reports at home about gender violence directed at me in social media.”

Twitter has also confirmed that they are receiving more reports than ever about abuse: “We now review five times as many user reports as we did previously and we have tripled the size of the support team focused on handling abuse reports.”