Ashanti Talks About Break-Up With Nelly And Facing Her Stalker 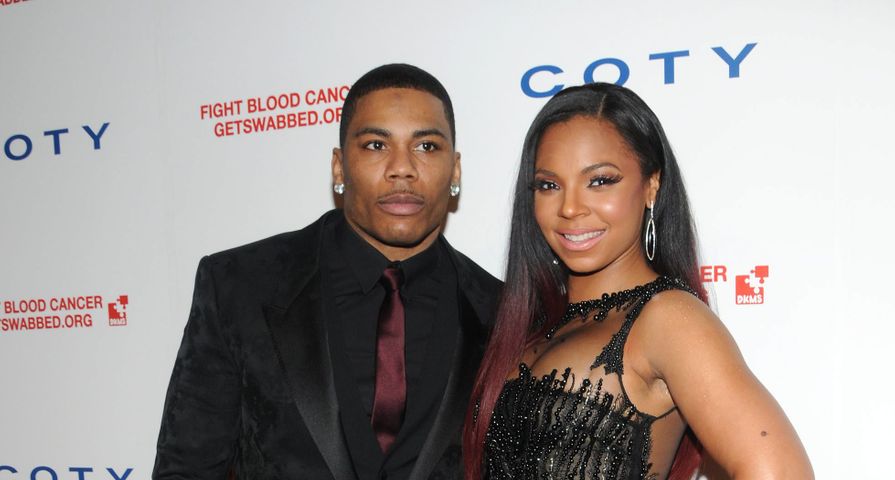 Singer and actress Ashanti has stayed out of the limelight in recent years but that doesn’t mean she hasn’t had a lot going on. In a recent sit down on The Meredith Vieria Show she dished on dealing with a relentless stalker and her break-up with rapper Nelly.

Vieria opened up talking about her own stalker and commended Ashanti, 34, with how she has dealt with the scary situation: “The way you’ve handled it to me is very impressive. This is a man, just to remind the audience, he started stalking you, your family really in 2003, 2009 he went to prison for a couple of years, has since come out and continued the behavior.”

“It’s not fun, it’s a little kooky. It’s very annoying to continue to take off from what I have to do with work for court and stuff. I think we have to go back to court again this month and I am not thrilled at all,” Ashanti replied of the current situation. “At this point you don’t know how far someone will go. I have a mouth on me, if I say something a little crazy I don’t know what’s going to happen after that so just be strong and keep your composure,” she added.

The 34-year old went on to talk about her breakup with Nelly after the pair had dated for ten years, with Vieria indicating it was a trust issue and while Ashanti was brief with her answer, she was clear:

“I think sometimes when people have their own insecurities it allows them to act out of character. I’ve been betrayed,” she said about the split. “Again, you just have to grow. You have to grow up and accept responsibility for the things that you do. I’m not a big fan of people being cowards. I think it’s really important to know yourself and understand what you want and get it. I’m in a different place right now.”

Also Check Out: 16 Forgotten Pop Stars Who Will Never Make A Comeback

See part of Ashanti’s interview below!