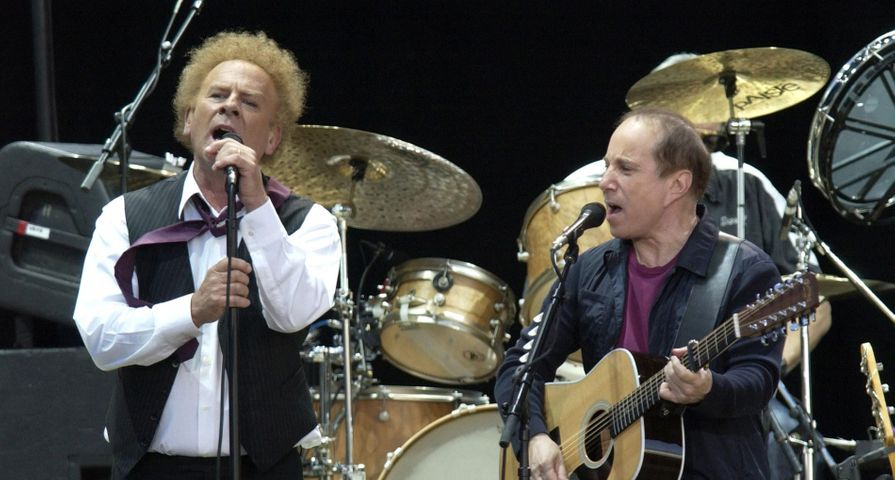 It has been more than 40 years since the hit folk rock duo Simon & Garfunkel split up at the peak of their fame in 1971, and apparently time has not healed all wounds.

In a new interview with The Telegraph, Art Garfunkel, 73, was very vocal about still being angry with Pail Simon for quitting the band all those years ago, not hesitiating to use words such as “idiot”, “jerk” and “crazy” to describe Simon.

“It was very strange,” Garfunkel explained of the split just after the release of their massively successfully “Bridge Over Troubled Water” album. “Nothing I would have done. I want to open up about this. I don’t want to say any anti-Paul Simon things, but it seems very perverse to not enjoy the glory and walk away from it instead. Crazy. What I would have done is take a rest from Paul, because he was getting on my nerves. The jokes had run dry.”

Apparently Garfunkel has been keeping this bottled up this whole time as he proceeded to state all the unanswered questions he had for Simon. “How can you walk away from this lucky place on top of the world, Paul? What’s going on with you, you idiot? How could you let that go, jerk?”

Near the end of the interview, the interviewer asked one last question, speculating whether part of Simon’s problem might be a sort of Napolean Complex issue because of his height to which Garfunkel agreed.

“I think you’re on to something. I would say so, yes,” stating he initially befriended Simon because he felt sorry for him because of his height. “And that compensation gesture has created a monster. End of interview.”