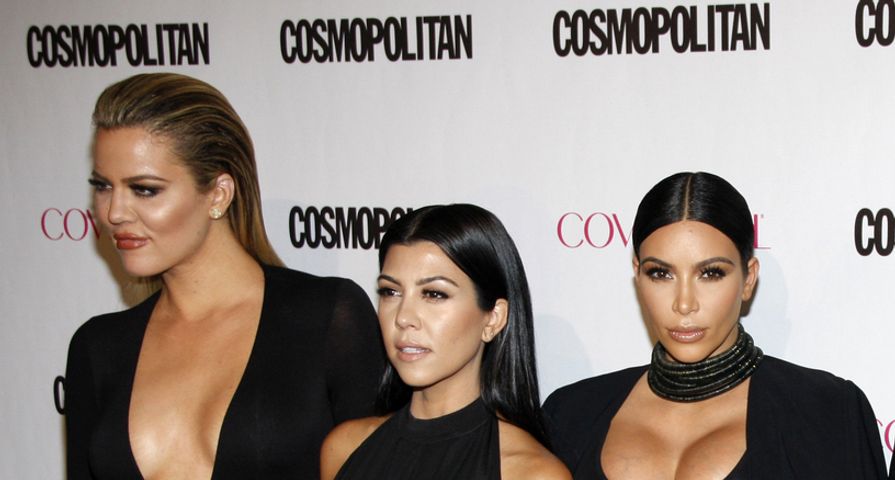 On Monday, an unknown man attempted to burn down the Kardashian family’s boutique, Dash, in Los Angeles’ West Hollywood.

According to a witness, a man was seen throwing a “lit object” into the front door of the clothing store around 11:20 p.m. on Monday night. Although the glass was damaged, there was no other damage inside. Police arrived to find a “heavy object” smoking inside the building. TMZ reports the object was a burning rag. The police also found a container of lighter fluid outside of the store.

This is the first time the store has been targeted, according to LA sheriff Lt. Edward Ramirez. None of the Kardashians were on site at the time of the attack.

Khloé Kardashian attributes the store for helping her refocus her life. After the passing of her father, Robert Kardashian, Khloé was heavy into partying. On her talk show, Kocktails With Khloé, she talked about how she became involved in the store. “[Kourtney] said, ‘We’re going to open a women’s clothing store, and you’re going to run it,’ because I just needed structure. I needed something to do every day.”

Khloé’s involvement in the store was what ultimately brought her as a cast member of Keeping Up With The Kardashians. “Kim and my mom really wanted to do the TV show, and Kourtney and I were like, ‘All we wanted to do was the kids store and Dash,” she discussed. “[Show producer] Ryan Seacrest was like, ‘Well, I only want you on if it’s a family show,’ so we said, ‘Well, if you film at the store, and it’s our commercial, then we’ll be on it.”

The boutique is the 4th location for the Kardashians’ retail business. The original store opened in 2006 in Calabasas, California.