Are Anna Kournikova And Enrique Iglesias Finally Getting Married? 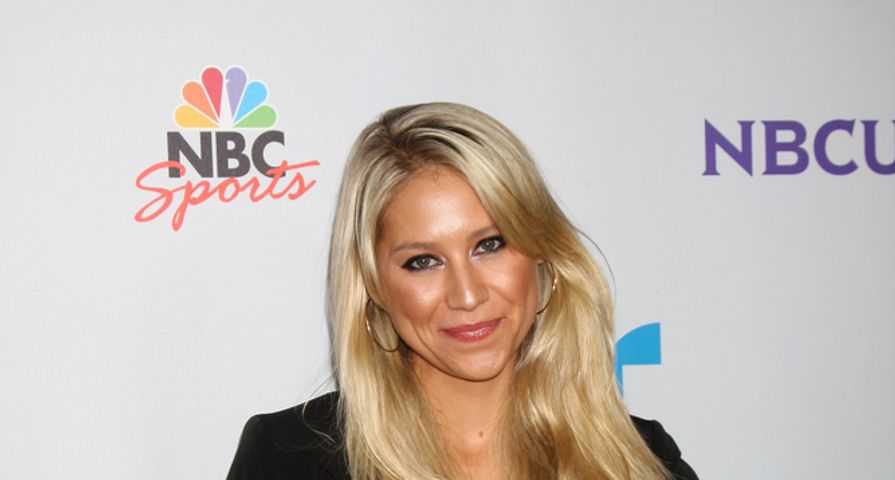 Yesterday the 34-year-old tennis star shared a picture on Instagram of herself with Iglesias and her little brother, golf prodigy Allan Kournikova. Iglesias and Kournikova have had an off-again, on-again relationship since 2001, and have rarely shared pictures of each other on their social media accounts. They’re a pretty elusive couple so this recent post is big news – especially since Anna was spotted last December with a chunky diamond engagement ring.

Although we don’t expect any formal engagement announcement from the private couple, there’s a good chance that the couple will be getting hitched sometime in the future!

The couple first met each on the set of Iglesias’ music video for “Escape,” in which Kournikova starred. In 2014, Iglesias went on CBS Sunday Morning and talked about his relationship with the tennis star, particularly any future plans for marriage. “When you’ve been with someone for such a long time, I don’t think [marriage is] going to bring us closer together. I don’t think it’s going to…make us any happier,” he stated. A few days later he clarified what he meant by the statement. “We are extremely happy the way we are. I’m not against marriage by any means. I have not ruled it out, but if you’re happy, I don’t think [marriage] will really make a difference.”