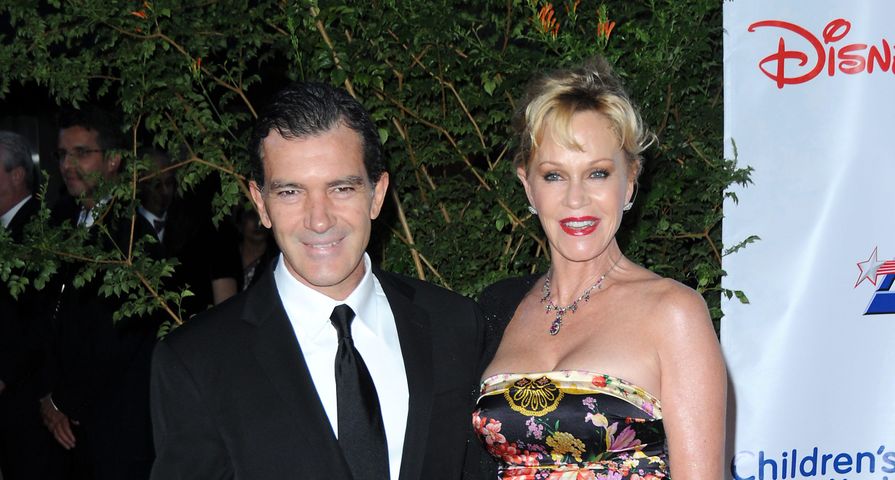 It’s officially over for Melanie Griffith and Antonio Banderas as the couple have finalized their divorce after nearly 20 years of marriage.

According to court documents from the famous couple that were obtained by TMZ on Tuesday, Dec. 8, everything has been divided up between the two and they stipulate just what Banderas gets to keep and what he has to hand over to his now ex-wife.

Banderas has made quite a bit of cash over the years with blockbusters such as Spy Kids, The Mask of Zorro and Desperado, and he will be able to keep the profits from those select films; however, the pair have to split any money they earned from films they made from 2004 to 2014. For Banderas, this means money made from Shrek 2, Puss in Boots and Expendables 3; however, a lot of their individual assets are protected by a post-nuptial agreement they made in 2004, 8 years after they were married in 1996.

The 55-year-old actor will have to hand over an incredible $65,000 per month to Griffith in spousal support. Meanwhile, Griffith gets their Aspen home as well as some very expensive paintings.

The two announced their divorce back in June 2014, and have remained very amicable, attending family events together and posing for pictures together while sharing their teenage daughter, Stella.