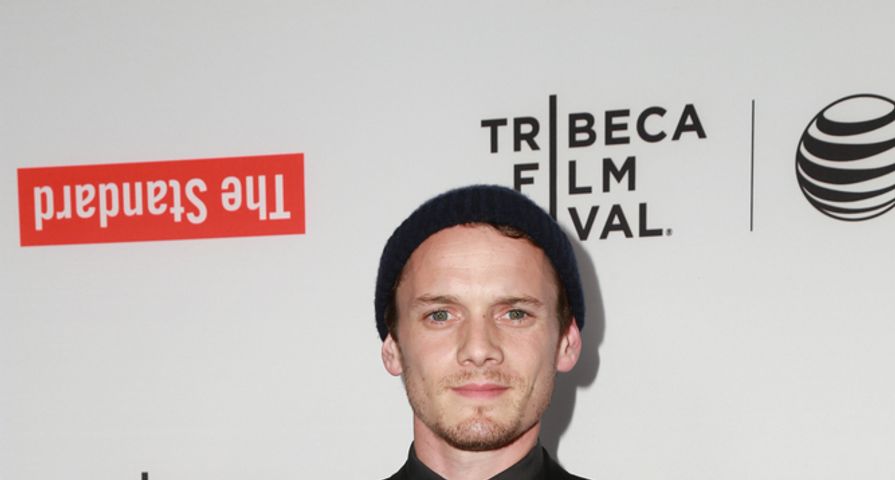 Anton Yelchin’s parents are grateful for the outpouring of support they’ve received since the actor’s passing in June. To show their appreciation, Viktor and Irina Yelchin took out a full-page advertisement in the recent issue of The Hollywood Reporter.

“Thank you to all of you who have sent flowers and gifts, for your condolences and kind words and to all who came to celebrate the life of our dear son, Anton,” the Yelchins’ message reads. “We are deeply grateful for your unconditional love for [him]. He would be surprised at how many hearts and souls he touched. Thank you very much.”

Yelchin passed away after a tragic freak accident that left him pinned against the front gate of his home. The late actor’s 2015 Jeep Grand Cherokee rolled down his driveway as a result of a faulty gearshift that was the subject of an automotive recall in 2011. Yelchin’s friends found him around 1:00 a.m. local time after he died of blunt traumatic asphyxia.

Since his passing, several of his co-stars and friends expressed their condolences on social media. Zachary Quinto, who played Spock alongside Yelchin’s Chekov in Star Trek, posted a heartfelt tribute on Instagram. “Our dear friend. our comrade. our Anton. one of the most open and intellectually curious people I have ever had the pleasure to know,” he posted. “So enormously talented and generous of heart. wise beyond his years. and gone before his time. all love and strength to his family at this impossible time of grief.”