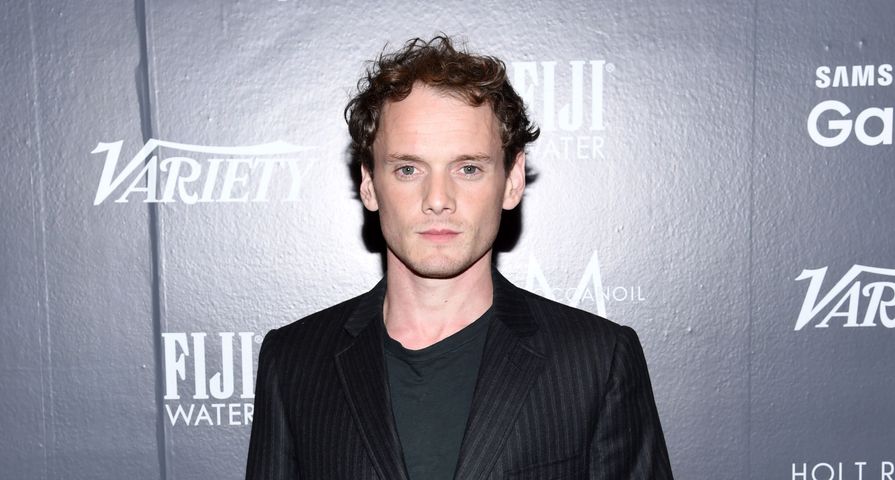 A month and a half after Anton Yelchin’s sudden and tragic death, his parents have announced that they are suing Fiat Chrysler over their son’s death in an emotional press conference on Tuesday, August 2.

His father, Victor, stated, “With unbelievable grief, we decided to come here to prevent other families with the same tragedy. Anton was our only son, a remarkable human being. It’s against nature when a parent has to bury their own child.” His mother, Korina, added, “We were always proud of him being the greatest human being – not for being a star.”

The news of the lawsuit comes after Yelchin was killed by his own vehicle on June 19, 2016 after he exited his car thinking it was in park and it rolled on him, pinning him between the vehicle and a brick post. The family’s attorney confirmed at the press conference that a recall notice for Yelchin’s Jeep Grand Cherokee was mailed to his L.A. home seven days after he was killed. “The safety recall was way too little and way too late,” attorney Gary Dordick stated. “They should have never used this device.”

The vehicle was one of 1.1 million part of a voluntary recall because of a shifter that gives “no tactile or position feedback as to whether the car has been actually placed into the safe-to-exit ‘park’ gear.” Dordick stated, “They cannot wait for someone to be hurt or someone to be killed before they do the right thing. We hope this lawsuit will teach them a lesson.” He also explained that the family has received no condolences from the manufacturer. “There’s been no ‘we’re sorry for your loss.’ They hired their experts and it looks like they’re prepared to fight. I think the Yelchin family is their biggest nightmare because they’re not out for money. They cannot be fought off.”

According to Us Weekly, Fiat Chrysler has not yet received the lawsuit, but did release a statement which reads, “FCA US LLC extends its sympathies to the Yelchin family for their tragic loss. FCA US urges customers to follow the instructions in their owners manuals and the information cards sent with their recall notices. These instructions include advising customers to set the parking brakes in their vehicles before exiting.

Anton Yelchin was best known for his role as Chekov in the rebooted Star Trek franchise; he was 27 at the time of his death.