Anton Yelchin, Star Trek Actor, Dead At 27: All The Details Of The “Freak Accident” 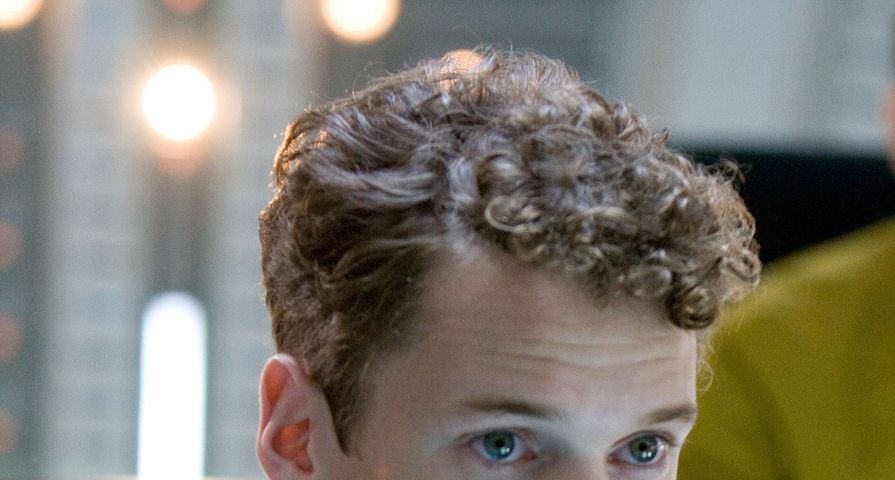 Star Trek actor, Anton Yelchin, who played Pavel Chekov, has passed away at the age of 27 after what many sources are referring to as a freak accident.

His rep confirmed the tragic news in a statement released to People that stated he was involved in a fatal car accident.

People reports “The Los Angeles County Medical Examiner’s office confirmed to PEOPLE that Yelchin’s body was found pinned between a car and a gate at a home in Studio City, California. No cause of death has been declared yet while the coroner completes the autopsy. However, preliminary results were that he had head and chest injuries.”

The report continues “The medical examiner also said that it’s believed the vehicle was not properly parked before Yelchin walked to the rear end of his vehicle and that the vehicle then rolled and pinned him between the gate. He was pronounced dead at 1:10 a.m. local time on Sunday. ”

His family asks for privacy during this difficult time.