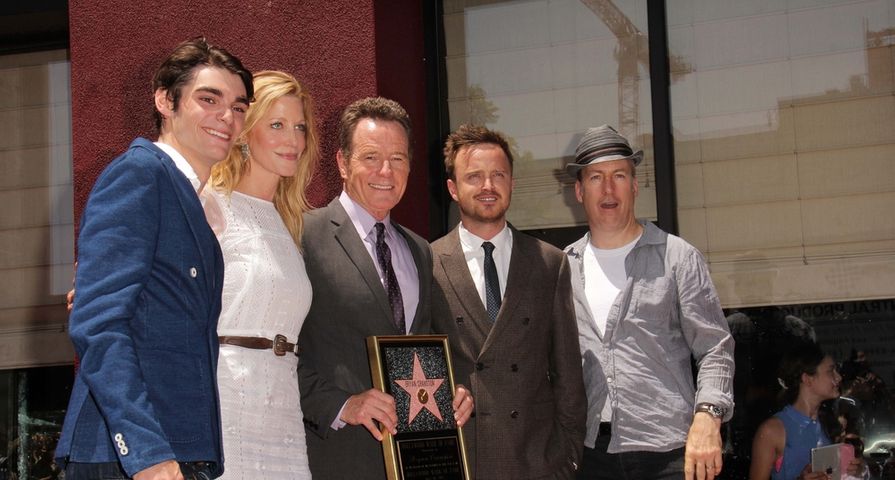 The anticipation grows for the spinoff of the fan-beloved and critically acclaimed Breaking Bad. With the release of the title, Better Call Saul, we could begin to imagine the various, potential story lines, and understand that Bob Odenkirk would be the character vessel on which this show would sail.

The really awesome news about the Better Call Saul spinoff? Another Breaking Bad alumni has been tapped to join the cast in a recurring role. It’s a done deal. The contract is agreed upon. So… who is it?

When considering the words of show creator, Vince Gilligan, it’s easy to get excited about the all of the show’s potential. The show itself will play through the world introduced in Breaking Bad, and venture into the past, as well as into the present and potentially the future.

Yeah. Nobody really knows what that means, but it means there is pure potential for seeing all of those familiar character faces we’ve grown to love. And maybe Vince will finally have an opportunity to place Aaron Paul in the future, and really dirty up his teeth as Jesse Pinkman–that one thing he regretted about not doing in Breaking Bad. And will everyone’s favorite, Bryan Cranston, return as Walter White? All signs are point to “yes.” At some point, it will likely happen.

That having been stated, there have been a few characters lassoed for returns…

To find out who will be joining Saul Goodman in the mix of Better Call Saul, check out the video below!