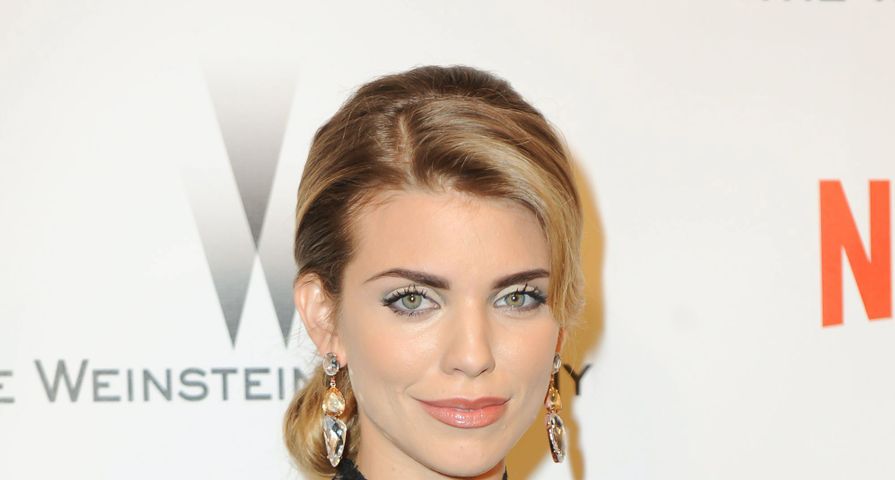 Not long after the 90210 actress ended her relationship with Prison Break actor Dominic Purcell, 44, she has seemingly found love again with Fox who is 18 years her senior.

Similarily Fox also had a recent breakup from actress Eliza Dushku, 34, who after five years together decided to move out of their L.A. home to go to Boston to attend college, ending their relationship.

McCord and Fox were spotted together on Thursday January 29 at a pre- Super Bowl event in Scottsdale, Arizona where they were not shy about showing affection for each other.

“As soon as she [McCord] arrived they were together for the rest of the evening,” a witness told People magazine. “They were really cute, holding hands, and even while fans asked Rick to take pics he held her hand while he took pics with them.”

The magazine also reported that later on in the night McCord could be heard already referring to Fox as her boyfriend meaning a relationship between the two has probably been heating up for awhile.