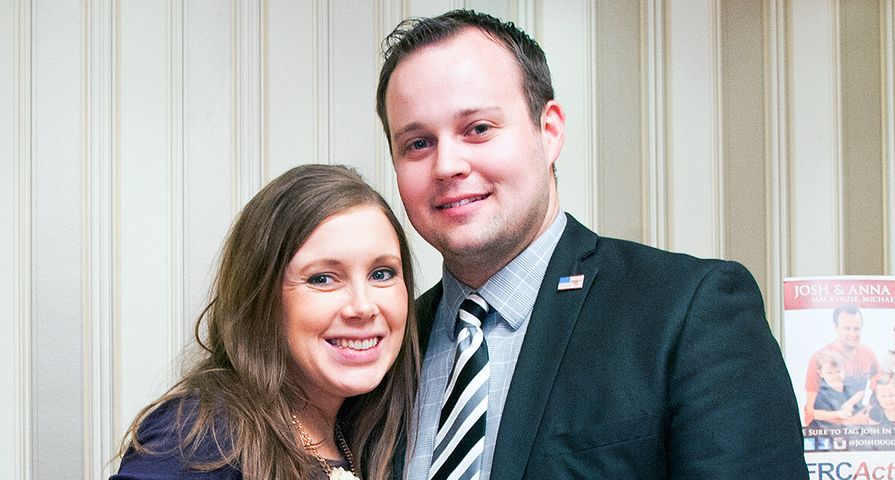 Everyone has their opinion on the Josh Duggar scandal and, for the most part, those involved have remained relatively tight-lipped about the situation. One person who is not going to sit back and watch Anna get hurt is her 30-year-old brother, Daniel Keller, who took to Facebook this week to speak out about the situation.

To say that Daniel is upset with Josh’s actions would be an understatement. He (understandably) is worried about his sister and her kids and only wants the best for them. Here is what he had to say on his Facebook account about Josh’s infidelity:

“You have to confess and forsake your sin to have mercy,” he wrote. “Not sin, confess repeat.” A fan of Josh Duggar’s then defended Josh, to which Daniel replied “Tell me how you would feel if someone cheated on your sister and brought so much disgrace to you and ur family.”

It didn’t stop there. Josh followed up his messages with another stating “Maybe you should go read ur bible instead of beating people over the head with it.”

So what does Daniel want to do to help his sister? “I have told her I would pay for her to move out here w me and pay for her kids,” he revealed. “I don’t think Josh will see that this is a big deal and truly be broken until that happens. I bet my life on the fact that Josh has not come to true brokenness yet.”

And what does Anna think about all of it?

“She said she’s staying where she’s at,” he wrote. “But I won’t stop trying to get that pig out of her family.”

At least someone is speaking up.