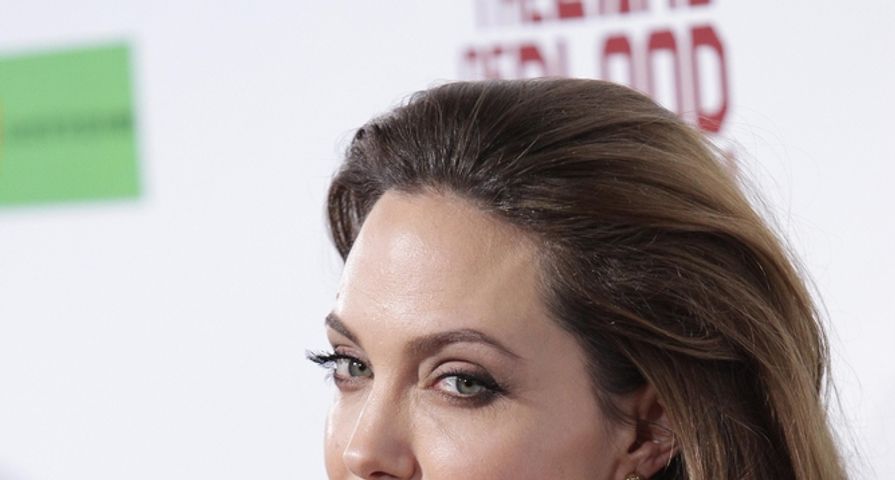 Angelina Jolie Pitt has undergone surgery to remove her ovaries and fallopian tubes in an attempt to prevent cancer.

The 39 year-old actress, director and UN ambassador penned an op-ed in the New York Times about her decision, which comes two years after she had a double masectomy to prevent breast cancer, the disease that took her mother. (Her grandmother and aunt also died of cancer.)

Angelina, who had a 50 percent risk of ovarian cancer, says that the surgery was “less complex” than the double mastectomy but has more severe side effects. “It puts a woman into forced menopause,” she wrote. “So I was readying myself physically and emotionally, discussing options with doctors, researching alternative medicine, and mapping my hormones for estrogen or progesterone replacement.”

“I went through what I imagine thousands of other women have felt,” she continued. “I told myself to stay calm, to be strong and that I had no reason to think I wouldn’t live to see my children grow up and meet my grandchildren.”

Angelina, a mother of six, will no longer be able to have children. She explained that she remains “prone to cancer,” but that she will look for ways to strengthen her immune system.

“I know my children will never have to say ‘My mom died of ovarian cancer,'” she wrote.